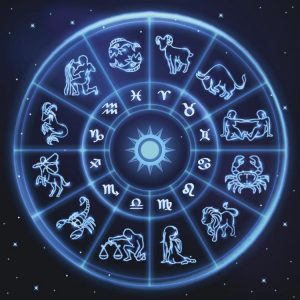 Zodiac Signs Who Are Enemies

Who is Aries Worst Enemy - Libra

Who is Taurus' Worst Enemy - Sagittarius

Who is Gemini's Worst Enemy - Virgo

Who is Cancer's Worst Enemy - Aquarius

Who is Leo's Worst Enemy - Scorpio


There are people who, by seeing eye to eye, the chemistry goes off, and the relationship starts on the wrong foot. Or, also, there are those who, no matter how hard they try to get along, achieving this feat is practically impossible. It may seem without reason, but it is not. As always, astrology helps us to understand even that which we think has no explanation. In this context, we are going to learn the enemies of the zodiac sign.

Zodiac Signs Who Are Enemies 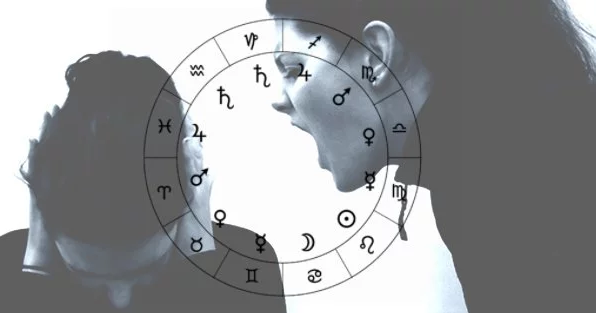 When we don’t like someone, and we don’t know the reason (that old story of “it’s no use, my saint doesn’t match yours”), most likely, that person is the enemy of yours. Worst Enemy sign? Yeah. There is a sign that is antagonistic to yours. That is, opinions, tastes, and ways contradict each other so much that it is simply impossible to have a friendly relationship. Sometimes, the relationship can be full of fights and setbacks.

Each sign of the Zodiac has its enemy sign, one in which the affinity levels are approaching (or have already reached) zero. Do you want to know which is the sign that doesn’t get along with you? Read below:

Who is Aries Worst Enemy - Libra

The Aries strong personality is full of impulsiveness, authoritarianism, competitiveness, selfishness, and excess of sincerity - which is often accompanied by a little rudeness. All of this can shock people of the most sensitive signs, expressively shaking them. For this reason, Cancer, Pisces, and Libra are signs that have a complicated relationship with Aries. Still, the worst enemy is Libra, who cares so much about education, kindness, and common sense. In addition, Libra’s indecision eliminates any trace of Aryan patience.

Who is Taurus’ Worst Enemy - Sagittarius

Taurus does not like competitions, but when they enter one (especially when it means fighting for their dreams), they do not give up on anything in the world. This determination, combined with a lot of patience and focus, does not match the personality of the people of Aquarius and Sagittarius. Among them, the relationship may tremble for real with Sagittarius, who takes everything in a good mood and, often, without the importance that the subject deserves. Not thinking before acting, thanks to their enormous self-confidence, makes Sagittarians joke and just joke but a joke at the wrong time.

Who is Gemini’s Worst Enemy - Virgo 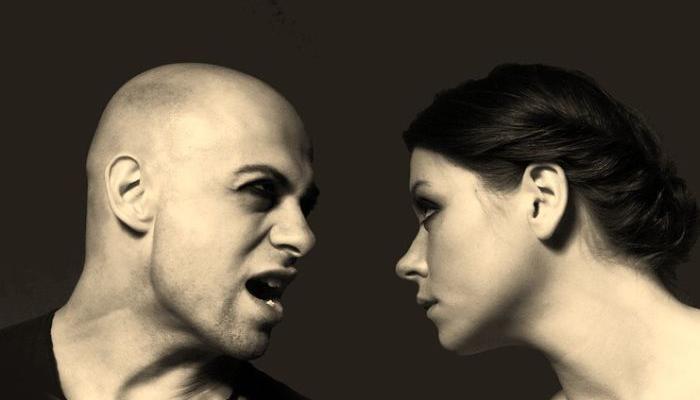 Geminis are very friendly, communicative, and easily engage in intellectual discussions. And, when they happen, Gemini wants to have the last word. After all, their opinion is right. However, this is not the only sign to think so. Virgo and Capricorn will easily conflict with Gemini because they do not accept that their opinion is wrong. However, the biggest enemy is Virgo because Virgos’ stubbornness makes the discussion even worse.

Additionally, Virgos are perfectionists, discerning, organized beings. Some of them will criticize anyone for proving their point and getting what they want. And Gemini is not very familiar with organizational, disciplinary, and routine issues.

Who is Cancer’s Worst Enemy - Aquarius

Cancer’s are extremely attached and considerate to the people they love. They will do anything for them, everything possible, and sometimes even the impossible. However, all this dedication can be a huge burden for people who value life’s freedom too much. In this case - Aquarians, Aries, Sagittarius, and Geminis. But the sign that goes most wrong with Cancer is Aquarius, who feels suffocated with so much need for affection. Aquarians dream of flying high, of knowing the world, of abusing the freedom their rebellion needs. Even for the shortest time, plans and projects that fix them somewhere or with someone terrify them.

Who is Leo’s Worst Enemy - Scorpio

Leos’ vanity and ego make them always want to be at the top, in the most prominent place on the stage of life. So much need for recognition and praise bothers some signs like Virgo, Capricorn, Taurus, Scorpio, and Pisces, but especially Scorpio, who gets angry and bumps head-on with the Leo. Scorpios have a very strong personalities. They are extremely determined and very vindictive when they think it is necessary. They get into trouble easily, so making new enemies is always a common occurrence. 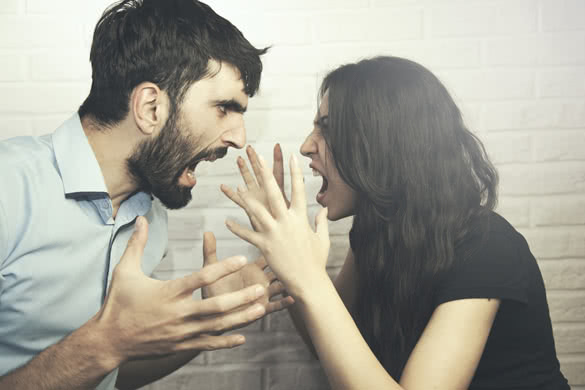 Capricorn is a sign marked by hard work, focus, willingness to work, thinking about new ways to earn money, competitiveness, responsibility, and realism. Emotions are a waste of time—all of that is combined with authoritarianism and pessimism. Imagine, then, some Capricorn living with someone from Pisces, one of the most emotional signs of the entire Zodiac. In addition, Pisces are turned off, do not focus on a single subject for more than a few minutes, are extremely dramatic, and their mood swings are constant. It’s practically impossible to have two more signs that are more opposite than Capricorn and Pisces. When Pisces starts to play the victim, Capricorns can lose their temper.