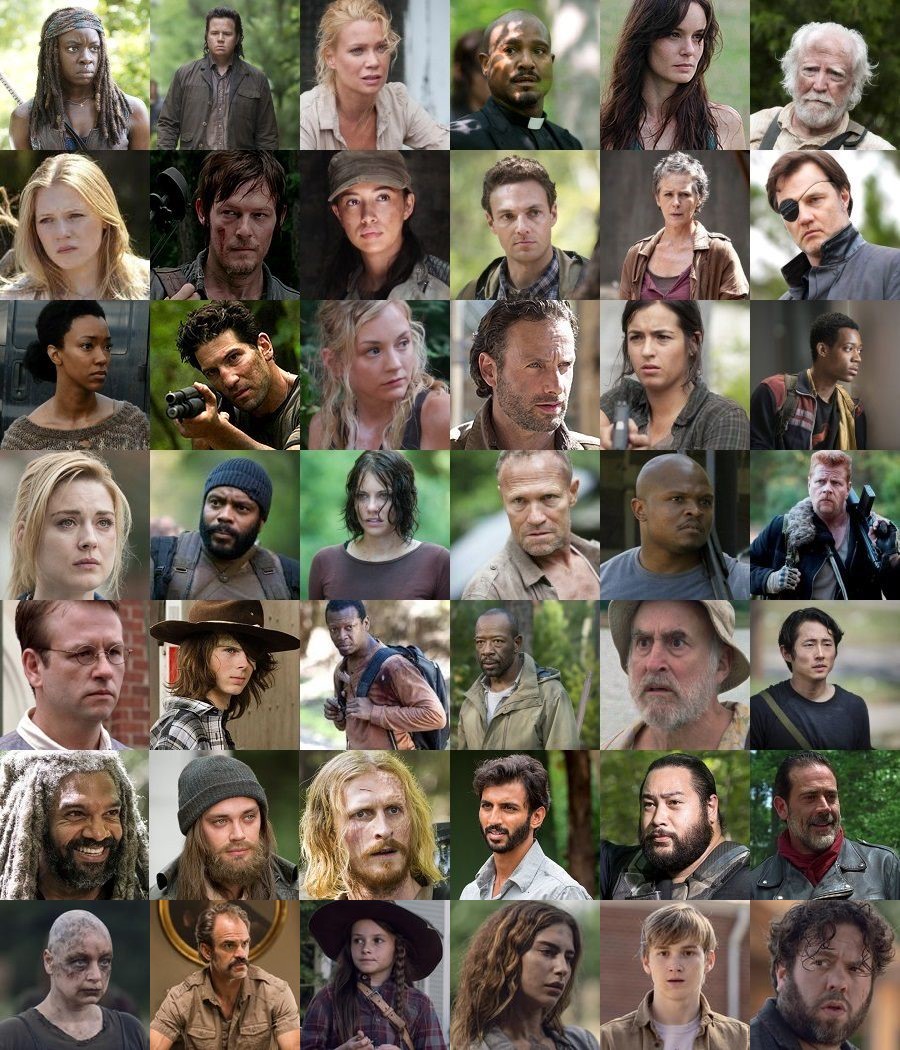 
The Walking Dead is one of the most loved television series. The series is very famous in several countries around the world.

The Walking Dead is an American production created by Frank Darabont. The series shows a post-apocalyptic world in which Rick Grimes (played by Andrew Lincoln) is an American sheriff’s assistant who wakes up from a coma and sees the world as he has never seen it before.

And besides Rick Grimes, many other important characters in the plot uniquely develop their roles. The characteristics of each make their personalities unique, which Astrology can very well interpret! 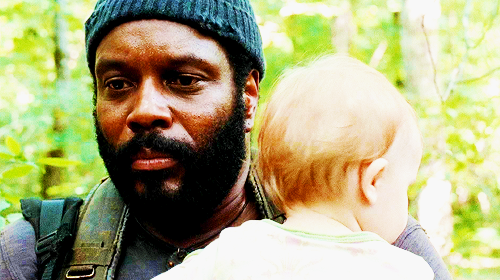 One of Rick’s most potent characteristics is his insatiable desire to help other people. Even if it is necessary to put your own life at risk (which almost always happens), Rick does everything possible to help the other and spares no effort to do so. Another vital characteristic of the character is to be dreamy and optimistic, as he always believes in getting a safer and better place for everyone around him. Characteristics of a true Pisces!

Carl was always very close to his father, even after the zombie apocalypse that separated the two. He considers his father his hero, someone invincible and an example for everything the little one does. In addition to this strong family connection, other characteristics in Carl’s personality indicate that he is Virgo: his practicality in making decisions and his maturity from an early age!

Lori Grimes has remarkable characteristics in her personality: she is extremely caring and protective. She does whatever it takes to protect the people around her, and, above all, she is considered the mother of all. He tries at all costs to maintain the habits he is used to and maintains the same posture until the day of his death, which happens while giving birth to his daughter, Judith. Lori is Cancerian!

Gleen has two crucial characteristics in his personality that reveal that the Korean is a born Libra: one of the things he does most in the series is to calm fights, finding solutions to the discussions, and, thus, helps to keep calm in the place. Besides, relating to other people is also important to him. No wonder Glenn is the only character who gets married in the series! That is, the world may be falling, but it will not fail to relate to those who want to. Libran!

Daryl is an explosive character. Early in the series, it is already possible to realize that everything must be resolved in his fight. So he gets into trouble for whatever reason and is impatient. He is not afraid to go hunting for zombies because the war is in his blood. So Daryl is one of the characters who lead the rest of the group. More Aryan, impossible!

Only a very cold person - or a person who can control his feelings and emotions very well - would be able to walk with his husband and her husband’s best friend, chained on his shoulders in zombie versions. And Michonne does that, a character that appears in the third season of the series. Capricorns have this side of self-control that is very present in their personalities. The natives of this sign know that they must do what needs to be done, period, good or bad. They do whatever is necessary to achieve their goals. Michonne is Capricorn!

Abraham has specific characteristics of the sign of Leo, such as his tendency to lead, dislike taking orders, and drawing a lot of attention wherever he goes. However, something is indisputable: he always takes care of his appearance and is concerned with cutting his hair and keeping his beard up to date. No sign of the Zodiac is more concerned with appearance than Leo!

T-Dog may be scared to death, and yet it will look confident and courageous. Your strength is unshakable as long as it is needed, as is your energy. He is always ready to help those in need and, if necessary, will give his life to save someone he loves. That’s what happens when you surrender to zombies to save Carol’s life! T-Dog is Taurean!

Andrea is Amy’s older sister and, during the zombie attack, does whatever it takes to protect her. She is very intelligent and wise, and she always tries to give orders to her sister, believing that she is making the best decisions for both. Besides, Andrea has always been very stubborn and does not leave her foot in her opinions.

It is difficult to find someone with the excellent spirit of Sagittarius in The Walking Dead. After all, the series portrays the post-zombie apocalypse world and still suffers from the attacks and deaths caused by the living dead. However, Amy is an intelligent, intuitive, passionate, and optimistic girl. Always try to keep calm and peace, to bring a little tranquility to the group. Sagittarian!