When Aries Man and Scorpio Woman decide to pair, several hues enter the scene. To make their relationship work, both will be vivacious and frequently shift gears. It’s true that their opposing personality traits will cause conflicts, but if they have a positive outlook, they will end up being lovely pairs. The one obstacle that both will encounter is their various emotional quotients. Aries values independence, while Scorpio is highly sensitive and craves affection. Nevertheless, their connection will remain vibrant and exciting. 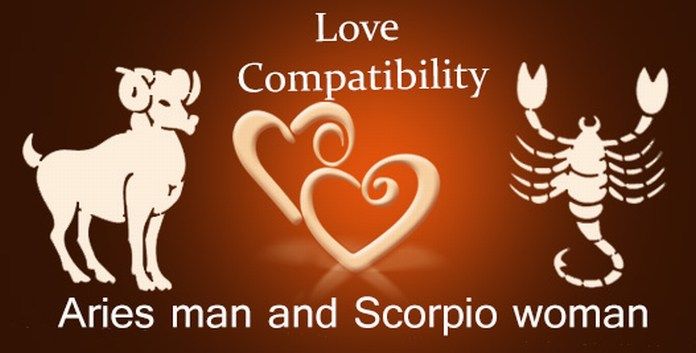 Both Aries and Scorpio make a dangerous and attractive pairing. There will be a lot of high physical energy and strong emotions in an Aries-Scorpio relationship. This duo will be delightful to see because they both really adore one other.

Scorpio will inspire Aries to give their all when they take on a task, and Aries will learn from Scorpio to be meticulous and well-prepared before starting anything. Their individual flamboyance may be harmful to their partnership. Because Aries value their independence, Scorpio’s persistent pestering will irritate them. Scorpio will interpret Aries’ desire for independence as treachery. Both of them have a lot of envy, so it’s crucial that they establish a solid emotional connection early on in their relationship. Because Scorpio has a high emotional quotient and both of these signs have various emotional depths, Scorpio will need to take the initiative to make sure they are on the same page.

Aries Man and Scorpio Woman Trust in Each Other

Not that obviously but “If you lie, you die”- is one mantra this pair follows regardless of what their bond and sexual compatibility might say. The smallest lies could have big consequences on their relationship. They both have this possessiveness and jealousy towards any other person apart from each other. Aries in this bond prefer to be a simple lovers and keep winning as the most compatible partner one could ever desire. Scorpio on the other hand wishes to be the one and only their Aries has ever loved. The minutest doubts arising about each other could ruin their relationship.

If Aries and Scorpio are able to communicate well, they have the potential to be the most explosively passionate couple you can imagine. They still find it challenging to look for their common language. They actually couldn’t be more dissimilar. Aries prefers “straight” and simple solutions. Scorpio, on the other hand, has a minor need to control, play the seduction game, and takes sexual interactions extremely seriously. They always seek a partner with whom they may unite their Souls, possess, and cherish until they pass away, transcending all of their prior sexual encounters. When it comes to sex, Aries is much more macho and forthright. Physical needs must be satisfied. As they learn more about their spouse, they should occasionally allow emotion to grow inside the connection. If they share the need to fulfil one another and are tender enough with one another, then this connection has great potential.

The joy and tenderness of Venus are absent from this interaction. Both signs are the opposites of those that Venus rules and they signify places where Venus is in opposition. This suggests a “lack of affection,” but it’s almost that simple. Scorpio is a Water sign, thus it’s associated with our deepest, darkest capacity for love. Scorpios insist on experiencing feelings throughout their sexual encounters. The restrictive structure of our culture allows them to, however, act out some bizarre sexual fantasies that more traditional zodiac signs would consider “sick and perverted.” It’s a good thing that Aries doesn’t often fit into the present group since it shows how Saturn has crushed all conservative and dogmatic viewpoints.

Scorpio is the final breath if Aries is the first

Mars, the planet of instincts, bodily needs, and sexuality all at once, rules both of them; they are the two sides of the same coin. It will be difficult to put all of the animosity aside once they start dating. Both of them are under the control of Mars, while Scorpio is also under the control of Pluto. Pluto is known for its destructive traits, which are typically connected to sexual suppression, and it has the ability to enhance all things, particularly sex. Therefore, they are a mix of everything we don’t want to accept when it comes to sex, taboos, and natural sexual urges.

You could say that their main shared activity is sex. Everything else is secondary anyway. 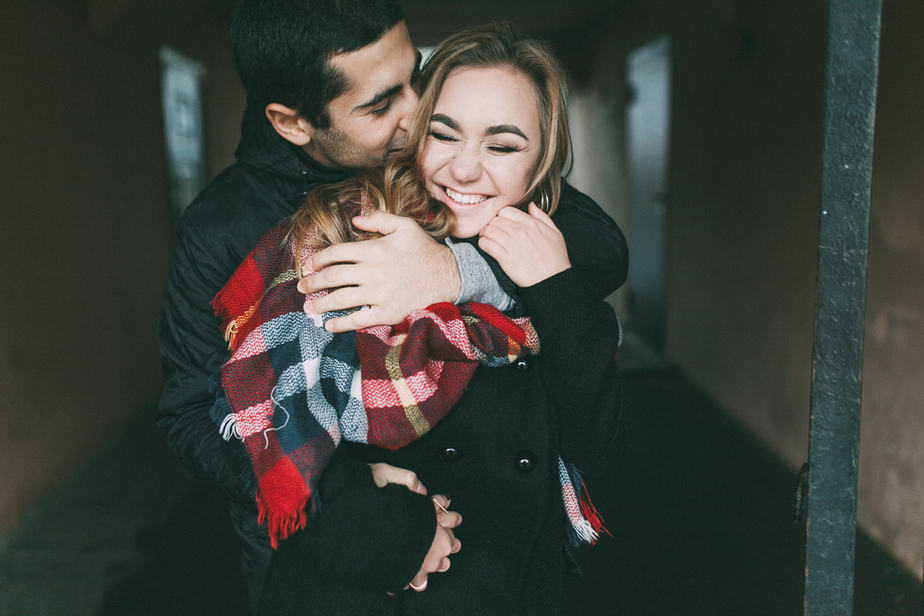 When it involves bravery, Aries thinks of bravery as a knight’s tale, something to point out once you are wearing your sword. In contrast, Scorpio thinks it’s brave to sink into the darkness of the mind, attend the underground, the underworld or challenge the devil himself. This can be exactly where the difference in their deep levels of the character of Mars involves light. Although everything seems identical, nothing is even remotely near being similar in the least, as soon as you scratch beneath the surface.

It is an honest thing that both appreciate the bravery and things well clarified. Yet, they might end up parting ways during the process.

Aries usually thinks that work’s done as soon as the conversation is cleared, Scorpio will be the one digging deeper for reasons why it might be an issue or why was it one in the first place. So when together, they might both feel the requirement to clarify things but with Scorpio yet trying to pull the roots out provided the matter is resolved. They have to be engaged in work and be fully independent with it, or they can actually damage their Aries’ peace of mind.

Communication and Intellectual Between Aries Man and Scorpio Woman

Scorpio will undoubtedly talk endlessly about all those profound and important topics, and Aries would probably tap their foot impatiently. This wouldn’t be conveyed as boredom (although Aries may certainly express boredom), but rather as a need to take action and quit worrying about everything. Aries is simply too shallow in Scorpio’s eyes, therefore Scorpio is simply too dark and challenging for Aries. They both like being able to convey a lot of information in one or two concise sentences, but this might make it more difficult for them to communicate since they might express what they need to say in a short period of time and run out of topics to talk about afterwards.

Aries are famous for making snap judgments, and Scorpio will exhibit some bravery when taking chances. Both will enjoy their time together and have good communication. They’ll be fervent lovers who truly care for one another. Are Aries and Scorpio the perfect match for one another? Yes, their relationship will be fascinating to observe as long as they treat one another with respect, trust, and understanding.

This is not an ideal couple, but they are able to live together happily ever after, because they have very similar goals, in addition, they choose close ways to achieve them. Both are characterized by optimism and faith in a better future, they are full of energy. The ambition and leadership propensity of the Aries man can make the Scorpio woman think that she is inferior in leadership and is in a subordinate position, despite the fact that she is the brain centre in this pair and makes a huge contribution to the common cause. For success, this couple needs to stop competing with each other, and direct their energy to joint activities.

This union cannot take place without quarrels that can arise out of the blue, but they almost never develop into a protracted conflict. Both of them are bored with just performing routine duties, they seek risk and adventure that can give them thrills. The Aries man generates many ideas and encourages action, and the Scorpio woman, thanks to her ability to foresee and think through tactics, helps to complete all things to the end.

The intimate aspect of the relationship in this couple plays a very important role: they physically attract each other, and strive to cultivate their passion throughout their life together. They need variety in their sex life. The Aries man is able to attract his girlfriend with irrepressible energy, and the Scorpio woman, thanks to her ingenuity, will surprise her beloved more than once.

The most difficult thing for this couple is to find mutual understanding in joint work, and business. They are both ambitious and believe that they can do without the help of others. The individualism of the Scorpio woman is capable of evoking a competitive spirit in the Aries man, the struggle for leadership in this case threatens to turn into a tough confrontation. However, if they unite, then not a single obstacle will withstand this pressure.

They have completely different approaches to raising children, which can bring conflicts on this basis. The Scorpio woman, although she is ready to make concessions and give her husband carte blanche, will constantly violate the established rules.