Lilith: The Goddess Queen of Demons 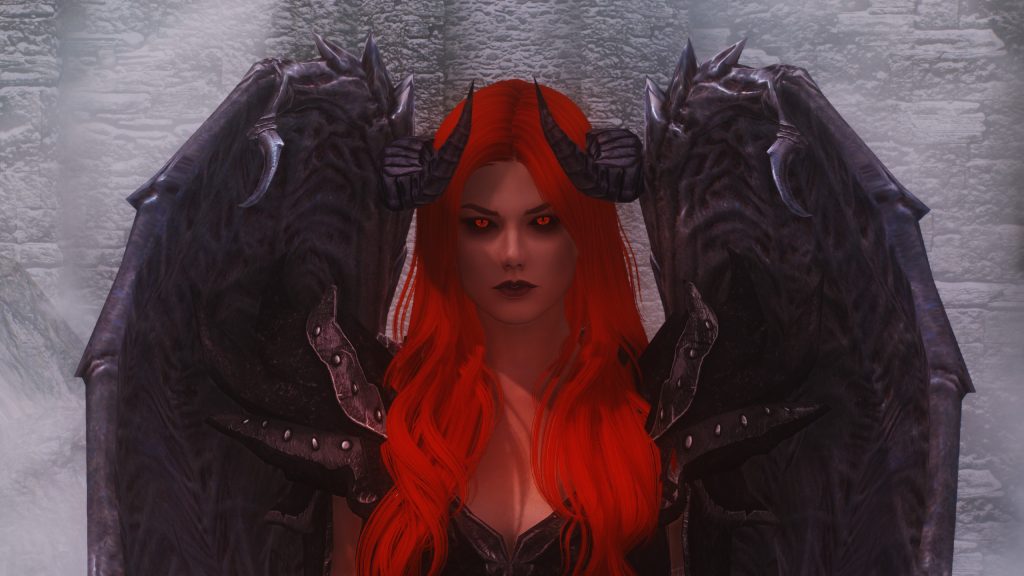 Lilith was the Goddess Queen of Demons created by God from the ashes of dust. She was placed in the Garden of Eden with Adam, also known as the First Man, who later tried to practice his dominance on her. Lilith represents the most distant point from the Moon to the Earth. Her account of oppression and toxic masculinity speak of modern-day feminism still bound and intact. Astrological charts depict the Black Moon Lilith as our most natural and bare sentiment as humans. Identifying the Black Moon of Lilith in birth charts can help discover the dark harmony and sensuous thinking of desire within us.

Self-expression and representation of virtue in this paradoxical society consider Lilith the sin of a boon. Hebrew and Jewish scriptures interpret Lilith in many ways, but she is known as the manifestation of female Mars closer to Earth than Pluto. Ironically, she is the despair and cynicism for the orthodox feminine role, a form of a discriminatory taboo set in an ungainly society. One that shall not succumb to authority and its consequences. Conclusively, Lilith takes five necessitated forms in every birth chart that speak of her purity. They are known as:

The only physical bodies are Asteroid Lilith and fixed star Algol, while the Waldemath Black Moon may or may not be a naturally occurring celestial body. Being besieged by Lilith and all its forms in our life, we must learn of its influences on our lives as it may be more complex than its aura.

Lilith was the first wife of Adam united in matrimony even before the eternal existence of Eve. Eve is portrayed as the archetype of a woman in a curved physique and a submissive servant of male obedience. However, Lilith was unconcealed, finesse, engaging, passionate and defiant, drafting her own will and difficult to command. In answer to her rebellion with Adam, Lilith was banished from Heaven. She became resentful and scarred with injustice which turned her into a beastly creation. Unfortunately, she met the same fate as Medusa, the Greek Goddess isolated and recreated into a mistress of evil.

Lilith is the symbolic icon that recognizes the feminine sexuality that dwells within us irrespective of our gender, which disregards the power of supremacy and battles for self-independence. Pluto will maintain the pace and rhythm of anarchy, asking you to surrender to the wishes of cosmic energy. Lilith will not stand for this show of patriarchy and challenge sinful normalcy.

Femininity and its sexual energy have evolved with time. However, the concept has yet to be grasped fully of equality rather than dominance. Christianity still uses the absolute tone created by Eve as the ideally fitting role for a woman rather than adapting to Lilith and her revived conquest. Representation to illustrate the aggressive evolution of Lilith and her equality ideology is highly regarded today. Discharging such energy can result in a less stressful environment for Scorpio and Pluto, creating less disruption, secluded hostility, and unexpected hardships. The very idea of Lilith not submitting to the wishes of men and deciding her place is what resulted in her being cast out, as it is believed she could have created civil war and equality for all.

Every interpretation of Lilith and her iconic battle for honor and admiration is highly neglected and victimized to a bent preference due to partisanship. She is known as the Goddess of Demons as she asserts her control amid hatred and anger, which can trigger a wrongful execution for specific signs.

The emblem of Lilith shows a crescent and a cross for the mind and the matter where the crescent broadly represents the Black Moon. It is the only celestial body with such a sacred bond carrying symbolism, thus giving it importance in astrological analysis. Venus primarily consists of the divine and the trinity cross, unifying the sky with Earth. Lilith truly marks human touch and its deepest emotions as, just like the Goddess, it professes its love for itself. The Moon depicted through the crescent in Lilith shows the arch of Eve and approved femininity. Almost all-surpassing planets that have been set beyond Saturn show traits of some of these symbols in different permutations and combinations. None of them is as definite as this one, and they are all presented through a trinity of analogy.

In order of an example, dwarf planet Pluto is the closest to the sexually feminine nature of Lilith and represents the Moon laid on its back, grounded with a cross, holding the sacred circle between its wings. Nonetheless, Mercury places the saintly process within the earthly core to show the tenderness of humanity.

The most definite answer for this symbol is highly complex to understand, just like the Queen of demons Lilith and birth charts can deduce different characteristics. Lilith essentially talks about feminine sexuality and the sexual aura that cleanses it other than stereotypical thinking, such as producing heirs and obeying the alleged powerful spouse. The most important concept to understand is Lilith and her godliness that she possesses, for only then Venus and the Moon can align to make you godly. Lilith did not seek personal conflict but an equal right with Adam and not under him.