Horary Astrology: Everything that you should know about

Purpose and Benefits of Horary Astrology


Horary Astrology is a unique branch of Astrology through which an astrologer can come to the roots of their client’s problems, providing solutions to questions that were difficult to answer without the need of their natal chart. No birth chart readings are required for this method. It solely relies on the Theory of Synchronicity (a concept to describe situations that appear meaningfully related yet lack a causal connection) and the belief of the astrologer in the causality of time.

Purpose and Benefits of Horary Astrology 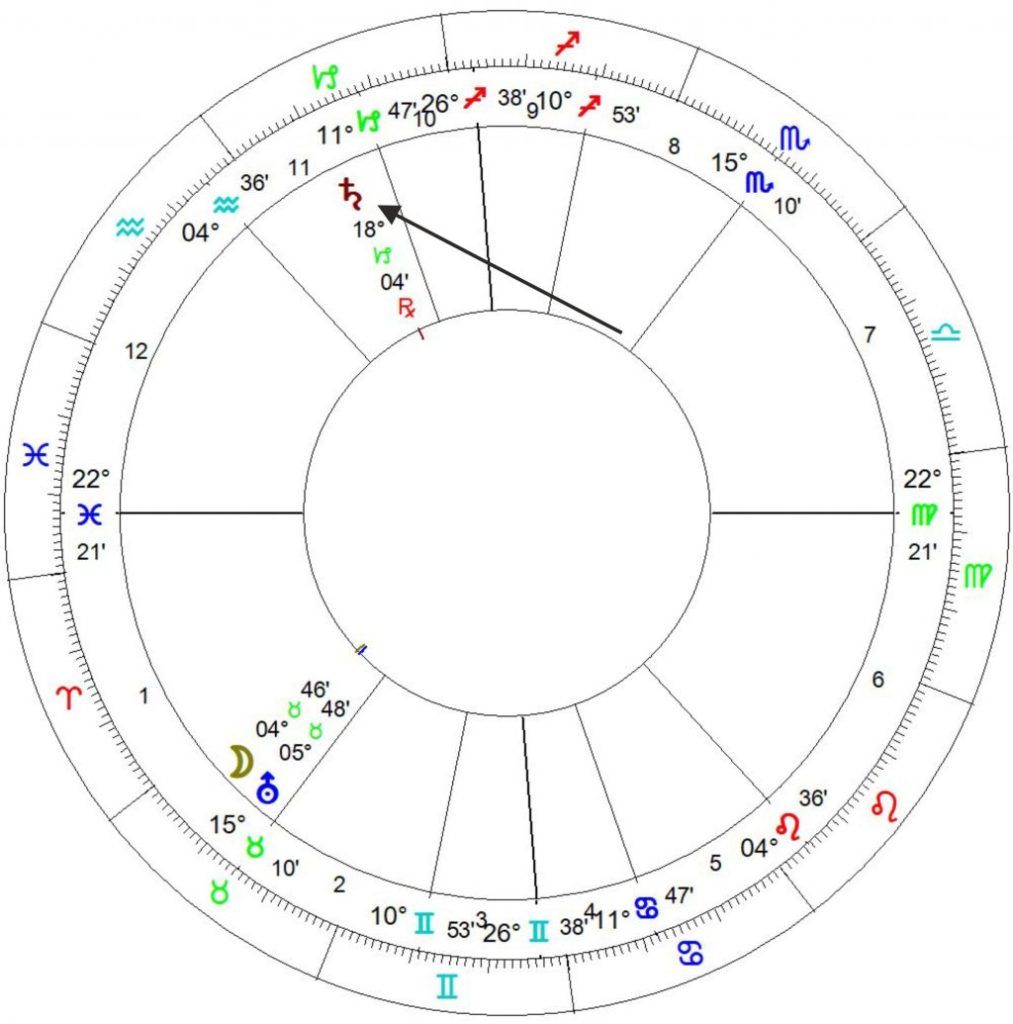 In ancient times, it was close to impossible to determine the exact moment a person took birth. As a result, this leads to the development of astrological techniques and methods that do not rely on the precise time one was born but relates to the specific moment in time a question was understood by the astrologer – now or in the future. To sum it up, there are two branches in astrology that do not depend on one’s natal chart: Horary and Electional Astrology.

In Horary Astrology, the astrologer attempts to answer a question by solely constructing a horoscope for the exact time at which the query was received and understood by the astrologer. The fundamental principle of this branch of astrology lies in a simple theory which states that the answer or knowledge one acquires by listening to the question, in a way, takes birth in the mind of the astrologer. Although it might seem a little vague in its primary basis, who are we to question the synchronicity of every single moment in time? This also includes each moment in time when a particular question was asked. The usage of this method proves exceptionally accurate in terms of questions that one has been accumulating or building up for quite some time until it finally becomes the turning point in their life.

There are several incredibly positive aspects to Horary Astrology. Not only does it function without a natal chart or any additional personal information from the client, but this method is also quick, avoids beating around the bush, and quite literal in its interpretations. It can be understood easily even by those who do not even know a clue about astrology. However, the answers could differ from simple yes or no to deeply complex ones. Let’s take an example; if you want to find out where your lost keychain is, you might get a simple response that defines its location from the astrologer. In addition to that, you could ask more profound questions, and you can remain assured that they will be answered. For example, you could discover if you will marry your current partner or not, or someone you have had your eye on for a while, as long as the roles of the individuals in the relationship are well defined within the mentioned query. 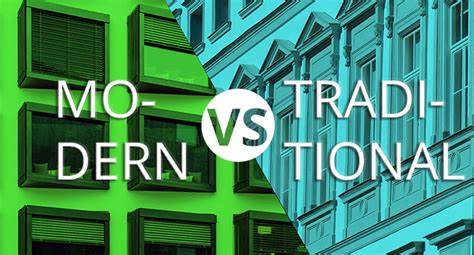 As a branch of astrology that was widely used and performed in history, Horary Astrology is often the one to brush off any progress made in the further discovery of the Universe or even the advancement of Astrology itself. In the traditional approach, the foundation of a horary chart is defined well within the limits of seven visible celestial bodies. By visible, it refers to planets that one can observe with the naked eye. They are Mercury, Venus, the Moon, the Sun, Jupiter, Mars, and Saturn. So the remaining ones, Uranus, Pluto, and Neptune, are not taken into consideration. Discoveries about the disposition of each planet would be shoved aside as unimportant, and only the rules used in the distant past would still apply. Traditional astrologers usually view more modern approaches as too “lost” or “scattered,” and in this process, they tend to miss the point along with the real purpose of Astrology.

On the other hand, modern astrologers view traditional approaches as stiff and “Saturnarian.” The latter is regarded as an insult in the world of astrology because it is considered to be a malevolent inducer of pressure that only makes us old and dead in the end. When they cruelly dismiss this planet and use it as a jeer, they unknowingly ignore the valuable gifts Saturn bestows upon humankind. Without Saturn and its rings, nothing in our lives would be the way it is today. This meaningless debate between modern and traditional astrologers will continue until they realize that they are ultimately two sides of the same coin and finally learn to embrace one another.

Astrology is governed by the planet of Uranus, which represents acceptance of the new and finding excitement within that change. Likewise, there would exist no possible basis for building up to anything in the sign of Aquarius and its remote connection to Uranus without the acceptance of its preceding sign of Capricorn and its ruler, the ringed planet of Saturn itself. This being said, it is always a good idea to begin with, the basics, the traditional approach, and genuinely study it without preconceived notions or biases. Then, once you do it, it is wise to take it up a notch by spicing the acquired knowledge of basics by dabbing in some modern approaches, with some advancement in space and time to see whether it works for you or not.

In conclusion, one cannot claim to acquire complete knowledge on a subject by simply studying what is new and dismissing the old. The process to learn both might be a struggle, but the result will be worth it.