Astrology of the Mundane: Unique branch of Astrology

The individual in the Monotony


Mundane Astrology is a unique branch of Astrology that focuses on the ordinary events of everyday life on governments, countries, and the world instead of centering on the individual like most other forms of astrology. This method functions on a slightly more elevated level, with a clear purpose to recognize the fluctuations of society in general, understand economic and political changes, and assess the position of a particular country in terms of socio-political scenarios and its relation to its neighboring countries the rest of the world.

The individual in the Monotony

Each of us is influenced by mundane activities and other experiences undergone by the country we belong to. The 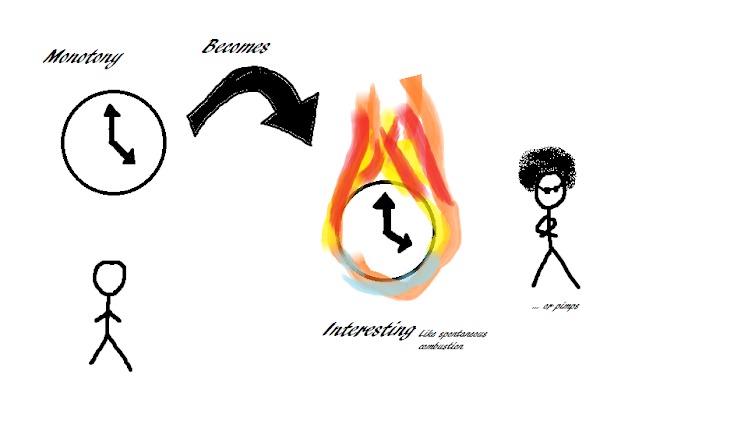 link to the world outside of our micro-cosmos and the environment we live in daily is presented by our two guardians, Jupiter, an enormous planet in the solar system, and the ringed planet of Saturn. As a result, we have all been vulnerable to particular events outside of our home or our personal life at some point in life. In addition to that, the weak positioning of Jupiter and Saturn in one’s chart represents their inability to separate the state of the country they live in from the overall condition of the world.

Since ancient times, the most prevalent branches of Astrology were either Mundane or Horary Astrology. Although Mundane Astrology considers the time of birth of each country in current times, it used to be a bit more of a simplified affair in the older times as it did not require the time of birth. It came down to two fundamental archetypes. The Moon represented the people, and the Sun represented the government or the ruler. The only natal chart required for interpretation was that of the ruler, so one would recognize the events in their chart directly since it was widely believed that the leader speaks for the country they ruled.

With the evolution of the ages, the image of Mundane Astrology changed too. Today it is used to interpret the general flows of the human race and the authorities that bind and affect their lives.

The most necessary celestial bodies considered in Mundane Astrology are transcendent planets or those that orbit the last visible world in the solar system, Saturn. The planets that follow after it, Uranus, Neptune, and Pluto, move-in much slower cycles and often symbolize how an entire system breathes in and out throughout the clutches of time. This is why their role in mundane events is crucial and dramatically impacts any significant moves, conflicts, or changes.

General planetary positioning represents the general issues of the world, with each country having its natal chart defined by the exact time it was formed. This can be quite a complex piece of information to obtain, which is why one should check all of the available data several times before arriving at any possible conclusions that determine the details that go into the chart of a country. The graph of each country could also be seen through the chart of its highest authority/ruler, for this person is the elected representative of the entire state. So, their chart serves the purpose because the person ceases to lose their essential individual role when they begin to represent the collective. As the Moon of their ruler represents the citizens of a country, it is always better to keep someone who has a firmly positioned Moon in charge. If they have a weakly positioned Moon, then the state of those living under the territory of their government will not be very promising.