The Role of Houses

Evolution of the Soul


Karmic Astrology is a mystic branch of Astrology that attempts to discern as precisely as possible, through the position of planets in your natal chart, the possible reasons behind your current personality and actions in this life. As the name suggests, Karmic Astrology is heavily dependent on Karma, that what happens to you is a result of what you have done and reincarnation. So, it is clear why the entire teaching is often dismissed by the scientific society and its standing in different religions and systems of faith. One must believe in the possibility of past lives to truly get in touch with Karmic Astrology.

Reincarnation, in the traditional sense, is not the only way to go about Karmic Astrology. We might like to consider our past lives to be a part of our current lives and its memories stacked in our subconscious and unconscious mind, thereby creating a basis for our behavior and the conditions we live in today. Above all, regression therapy (treatment that focuses on resolving past events believed to be causing problems with one’s present mental well-being) and approaching past life experiences only brings us closer to the unexplainable dream-like thoughts and depths of our mind. We indeed do not have any supernatural powers to find out if we lived five centuries ago in the form of a ray of light or as a medieval witch. What is within our knowledge is that there are so many things in our minds that do not have any explanations at all.

If we try to implement all methods of Karmic Astrology used to explain our present circumstances, events that happened a few years ago or perhaps even yesterday, on a smaller scale could help us clarify certain issues. We tend to incite our Karma every step of the way, deciding and doing things without thinking twice about its consequences. Someday if we compress numerous lifetimes into one, we may discover that there is so much to be learned from our experiences as children, adolescents, teenagers, or put- yesterday.

In Karmic Astrology, the vital elements in one’s chart are Karma, houses, planets that tell us about our deep unconscious mind- Mars and Saturn, every retrograde planet, Lunar Nodal axis, and all other separating aspects that we have. Each sign denotes something hidden from plain sight, seeped deep in our mind; things that have already happened, emotions and events from the past, our “debt to be repaid.”

Another notable tool to dig deep in this field is the last conjunction of the Moon as the last entity that the Soul touched, along with the Moon’s first upcoming conjunction to symbolize the lesson yet to be learned. In general, the Moon represents our Soul, so it plays a vital role in any Karmic Astrology analysis.

The Role of Houses

Like Natal Astrology, this branch of Astrology relies heavily on the physical body presented by the houses in the natal chart, where house systems play. Although most astrologers use the Placidus house system for Karmic readings, others prefer to turn to equal house systems, solidifying and declaring their stand for the unnecessary role of the location of the planets to decipher our past lives. If we favor the psychological approach or view that there must be a philosophical reason for the Placidus house setting in our natal chart, we will most likely decide to use it without much doubt.

In general, houses are exceptionally important in Karmic Astrology. Their position and natural order serve as a foundation for our comprehension of cause and effect. Every action one chooses to make in any one of the houses directly determines the outcome and structure of the next life, decided by the preceding house. It means that our house of relationships and partnerships now (our seventh house) is a direct result of our struggle for life, sexuality, regeneration, and ultimately death in our last life. This theory can be applied to every house of the zodiac, and it won’t be long before we realize that we are capable of creating future Karma and understand that our past Karma has led us to where we are now in life.

Evolution of the Soul 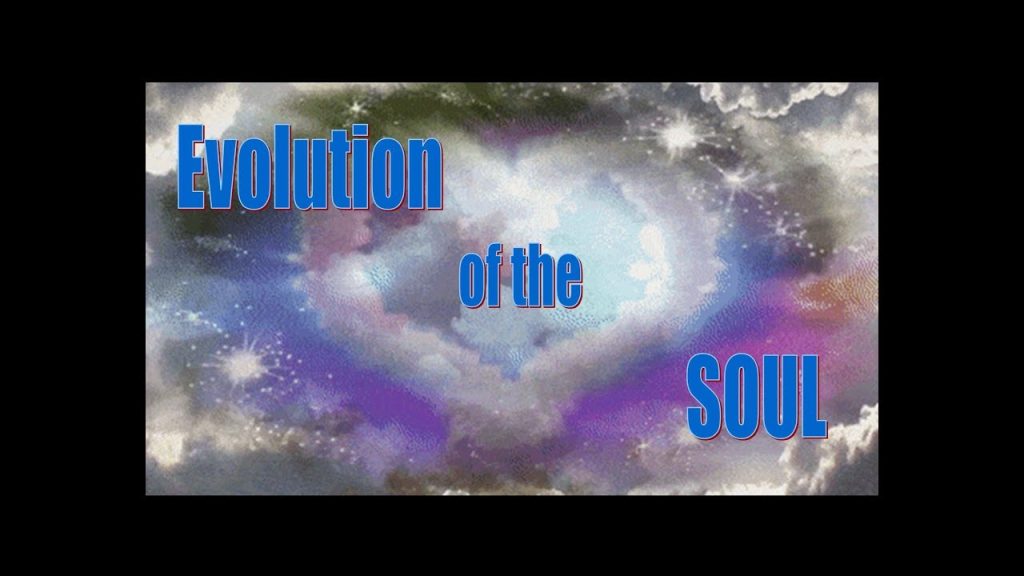 The primary requirement for any lesson to be learned is to be consistent with the three successive lives we have lived. To understand this better, let’s say that we decide to take a stand for one side of a specific disagreement in our first life. Naturally, in the second one, we are bound to end up on the opposite side that we had shunned in our previous life to view both sides of the story. It will make us understand their motivation, weaknesses, strengths, and faults to build an objective opinion of the conflict ultimately. Only when we are aware of both sides of the story can we be a true judge capable of finding ways for the dispute to be resolved and proposing a middle ground that is advantageous to both parties.

We should never (nor can we) refuse any role that was assigned to us. The clear key to fulfill and uphold the role is to be as virtuous and noble as we can be, respect and understand why the people close to us and even our foes are the way they are, and sometimes make confident decisions that do not align with our beliefs. We must step in their shoes sometimes and see the world through their eyes. To try and take on both roles, the perpetrator and the victim, the teacher and the student, the pursuer and the pursued, and be content and tolerant. It will permit us to get on to the next step of evolution and accurately resolve any discord at hand.