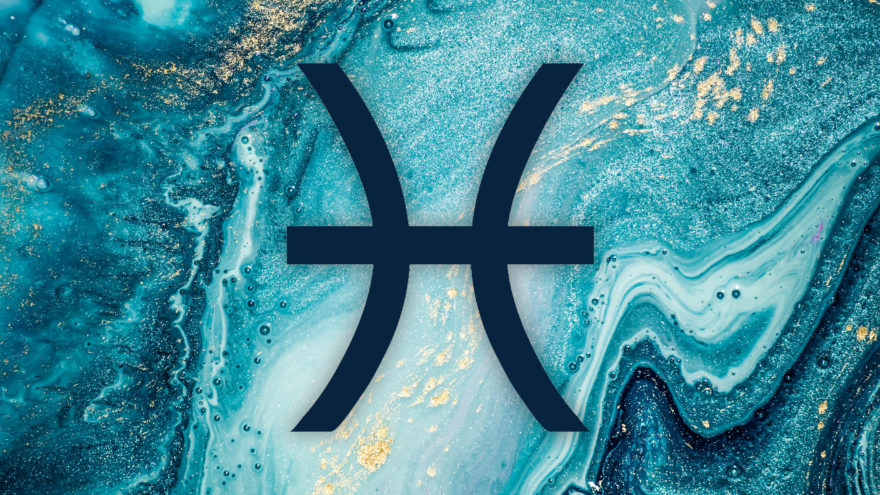 
The last four signs are the so-called universal signs, and their archetypes have a lot to do with the maturity of the self. There is much more evolution. Probably these signs have already learned lessons from personal and social signs. Perhaps they can also lose the individual contact or the emotion of social connection to immerse themselves in their stage of life. To go much deeper into themselves concerning the world. Pisces as a universal sign:

When an Astral Chart is made, you have to observe the energies as a whole, the planets, the aspects, the houses, and although we base ourselves mainly on the sun sign, everything is essential. Therefore, you will also feel their energies if you have many worlds in your chart in these signs. And if it is your sun sign, you will possibly feel very identified. Pisces represents the end of a journey and the beginning of a new cycle. The zodiacal wheel is the last sign, and it has a bit of all the others. When something is about to end, you must go to a time of conclusions, understand and understand the why of everything. Pisces represents the evolution of our soul in which we draw those conclusions, that stage in which we know the real meaning of everything. Sometimes that meaning is found through the energies.

Pisces is very sensitive to his feelings, surroundings, and even other people. Sometimes on the outside, he may seem calm, but on the inside, he is a whirlwind of emotions, and when you least expect it, tears of sadness begin to flow from his eyes. Many times you don’t even know why you feel this way. But the reality is that it does.

Pisces will ask many philosophical questions throughout his life, what is my purpose? What is life really about? What is the most valuable lesson of all this?… Well, it is probably love.

But no, it will not be a love like that of Venus. Pisces love is collective, for the world, everything, and everyone. It does not mean that Pisces will love everything, but it does mean that they will have a penchant for compassion and helping others.

Virgo, your opposite sign, is analytical. It is service and work. And he uses his skills to reap its fruits and help other people. For Pisces, it is not just about helping or working to make the world fertile. Pisces feels that which he gives in the depths of his heart. Feel the life, love, and the supreme bond that unites everyone we meet. It is challenging to associate Pisces with some familiar archetype in ordinary life. Still, perhaps the closest thing would be that hippie at heart who feels love for the planet, for animals, for nature, for smiles, for the kindness. Or that surfer who is physically and emotionally connected to the unmatched strength of the ocean when he gets on the wave and feels that which cannot be explained in words. Or the artist who merges with music, colors, and dance and knows that there is a power to transform the universal essence in that fusion.

Either the designer who creates or the therapist can identify with the client’s emotional field and heal. Or even with the medium capable of feeling energies that surpass the earthly. Or with the friend, that kind friend who will always be there to shake hands with the other.

Pisces energy can manifest itself in many ways. So many.

Pisces will understand through feeling and will give its hand of support. In many cases, a person with the sun in Pisces or with many planets in the XII House will not have concerns about material things and being different. In addition, they have impressive creativity and a robust connection with what is not on this plane, such as dreams, visions, premonitions. They have a kind of connection with the universe, making them very spiritual.

On the dark side, Pisces’ energy can turn into chaos. And the nature of this chaos is that emotions, thoughts, and fears can be extreme and very painful. In many chaoses, the individual cannot deal with these forces, with this pain. The sensitivity is such that they cannot bear it. And perhaps they will avoid it. They avoid reality, and this evasion can occur through external agents such as drugs, alcohol, or other vices. Sometimes, it is not that Pisces gets lost in it to only escape from reality, but rather, he wants to reinforce his feeling of happiness. This does not mean that all Pisces want to run using toxic substances. They also do it with yoga or meditation.

The key with Pisces is to surrender to life and love. But not only that of others, if not also his own.