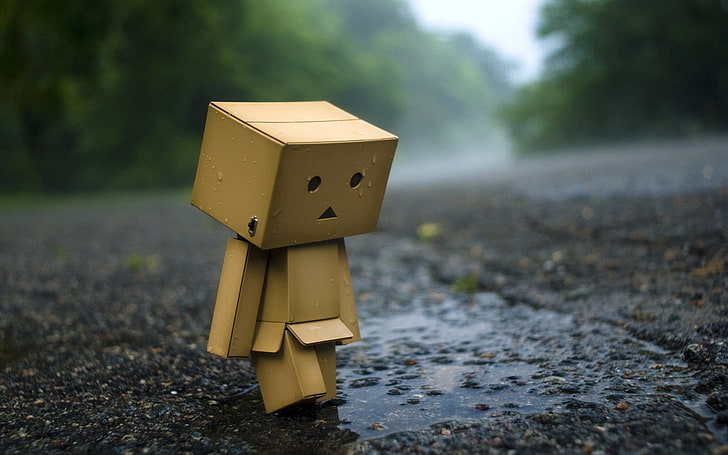 Which are the zodiac signs that should speak less because others do not want them to shine?


You cannot be happy and envious at the same time. What do you want to be? Envy is one of the bitterest feelings the soul can meet. You lose everything because your attention is on the other, on what he has, what he does not have, on his car, his house, his job, his family, and you? Zodiac signs should speak less and not because they are bad. It is because some do not want them to shine.

Have you ever been in a place where the vibe feels heavy? It’s like no matter how hard you try to smile or pretend that nothing is wrong, you start to feel exhausted. The bad vibe spreads quickly, which is why it is always recommended to believe your intuition, pause, and ask yourself, do I want to be here? Give yourself your place because there are people who do not want you to shine, who have been blinded by jealousy, and who are only waiting for you to stumble to satisfy themselves.

Signs that should speak less

There are zodiac signs that cannot help it. The Universe is simply on their side. Some say they are soft-tempered, as they can’t help but like most people. However, that can be threatening to others, to those who are angry about your victories and for that reason you should watch what you say, at least when negative energy is felt in the air.

Some do not want these zodiac signs to shine because they feel less by their side, they do not believe they are good enough to carry out any activity and somehow they believe that these signs have a perfect life, although they do not. However, they see life. That is the difference because we all have problems, but how we solve them is different. Let’s see the list of those that have to be taken care of:

Energy, courage, and positivity are some words that we can use to describe Aries, which can be the cause that people are bothered by its brightness. They are pioneers in everything they do, and when it comes to achieving a goal, they do not give in. They positively set ambitions. However, when it comes to showing their vulnerable side, some take the opportunity to envy or speak badly, so I recommend that you pay attention before talking about deep issues with anyone. Being sincere is part of your personality, but some see it as evil.

The reason why Geminis shine wherever they go is because of their personality. They are a mystery that enchants. Strong, creative, and communicative people, as long as they feel comfortable. In addition, they like to break the rules well; hence they achieve everything they set out to do. The bad thing is that sometimes they lose control, they can become very emotional, and even if they have good intentions, the other person can negatively take their words. In that case, you have to count to ten before telling your plans to anyone, because you know you never finish meeting people.

If there is something that Libra has going for it, the light in person is that beautiful vibe with which it faces everything that comes its the way in life. He is a nice person, intelligent, affectionate, and romantic, but he does not lose the floor. These qualities are great weapons to accomplish what you want. Its brightness is noticeable for miles, and, of course, it bothers many. Libra is the most civilized sign in the zodiac, so it rarely falls into conflict. Even so, it is best to think very well about the things you say. It is worth reflecting on each thought because some people will use it to hurt you.

To close the list with a flourish, we have the charm of Capricorn, an earthly zodiac sign. He knows what he wants and does not take his finger off the line. When it comes to long-term plans, they are experts, so many people cannot stand their success. In addition, they are perfectionists. They demand themselves all the time, and conforming simply does not go with their personality. Therefore, it is recommended that you measure your words very well before saying what you feel, as your honesty can be intentionally misinterpreted, and you will end up in trouble.