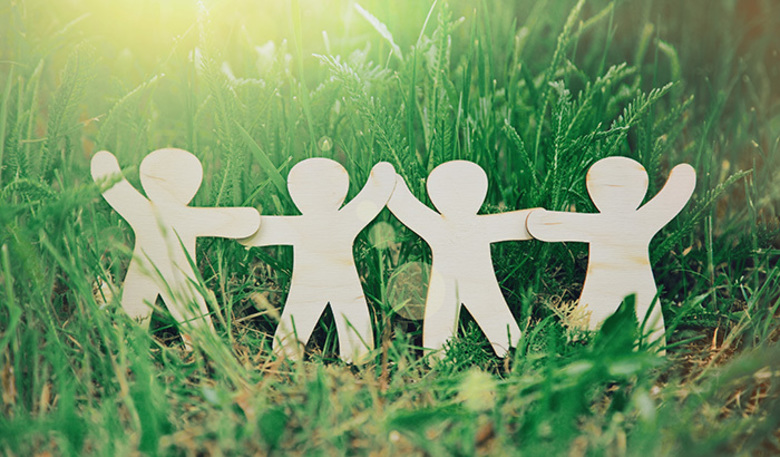 Which are the zodiac signs that give their hearts but flee from commitment?


If you are one of the zodiac signs whose heart trembles, hands sweat, and thoughts soar when talking about love, then you are one of mine. But, before you answer, let me tell you that I am not talking precisely about walking to the altar and saying a ‘yes, I accept.’ Let’s say that, on the contrary, I am talking about those who flee from commitment. Yes, they like to give their hearts, but nothing more.

Some do not want a ring. On the contrary, the less formal the relationship, the better. The downside is that not everyone is ready for such a free soul, and it has nothing to do with infidelity. They are people who love without gray, most deeply, loyal, but that of signing a paper that confirms that they will live eternity together is not their thing. They are signs that flee as soon as the situation smells of compromise, does that sound familiar to you?

They give the heart without compromise

Don’t even try. You can’t ask these zodiac signs to commit. They have a hard time making such a determined decision. Before judging them, try to put yourself a little in their shoes because fear does not let them trust like the rest. Sometimes they don’t want to feel in a cage lose their freedom. Other times they are terrified of being wrong and giving their soul to the person, but it is a risk that has to be taken. Let’s see who are those who flee from commitment:

Dreamers are restless and very adventurous. Aquarius is the zodiac sign that best connects with the spiritual side. They are thirsty to learn, know, and travel the whole world. The least they look for are ties, which can make them seem like beings without feelings when they are full of nobility. They need love without requirements, who is willing to go every corner by their side, who is understanding, and applaud the flight instead of trying to clip their wings.

Versatile, daring, and full of energy. Without a doubt, Aries takes life lightly when it comes to effective relationships. Well, they are sure of themselves, and if someone is unwilling to accept it, they prefer to put the final point. They take their place and not jokingly are going to settle. Love for Aries is much more than a ring. Even if one day he gets married, he gives more importance to the moments lived, to those times when the person he loves has not let go of his hand.

Restless, in love, and independent. What a combination of Gemini! It is a cluster of feelings that sometimes not even they know what to do with so much. They have a very strong character, they do not remain silent, and their honesty can hurt their partners. They still express themselves and also get bored very easily. For the same reason, the very idea of thinking of love forever makes their hair stand on end. Gemini is a sign you need to know until you are sure to whom you will give your heart.

Maybe it’s not that Leo runs away from commitment. Maybe no one has met his expectations. It is a very demanding sign. He likes to feel comfortable with his partner in every way. If something does not meet his expectations, he simply prefers to say goodbye and continue on his way. The Leos are not very to consider the years together. If they do not feel safe, they leave. Particularly if you feel like there isn’t that vibrant spark between the two of you, don’t stick around, much less think about the wedding.

Independent, foolish, and intense. The truth is that Scorpio is not here for any heart, it is a special zodiac sign because most of the time, they have a shell so that they do not hurt them, but when someone touches their heart, there is no going back. They surrender most beautifully. However, they have many dreams, they are ambitious, and they consider that commitment often does not allow them to advance. That is why they flee from that type of relationship.

Supportive, outgoing, and sincere. I know, who wouldn’t fall in love with a Sagittarius? They have something inexplicable, a magnet that attracts hearts by the lot, but with few, they reach something serious, and talking about commitment is already strong words for them. Somehow, they wait for the perfect partner to arrive, and that is why they often prefer to end the relationship and save space for the right person. Sagittarius wants to love. They want something more than commitment, more than a ring.