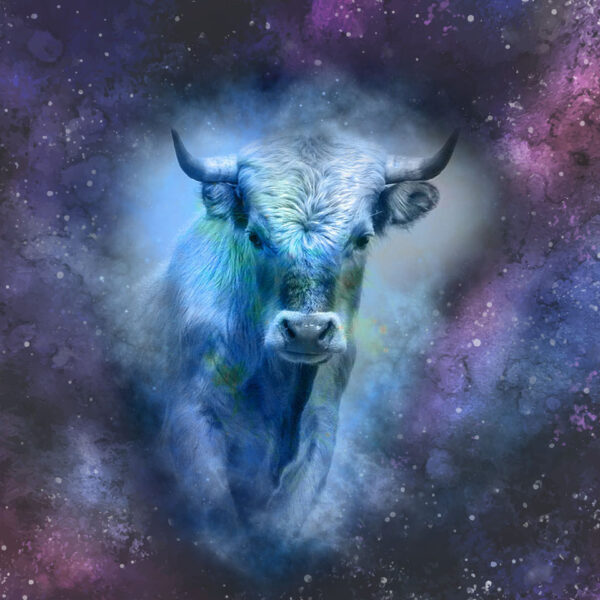 A Taurus is usually practical, determined, and has a great willpower

What gift to give those belonging to the Taurus Zodiac Sign?


Taurus (♉). In astrology, it is the second sign of the zodiac. 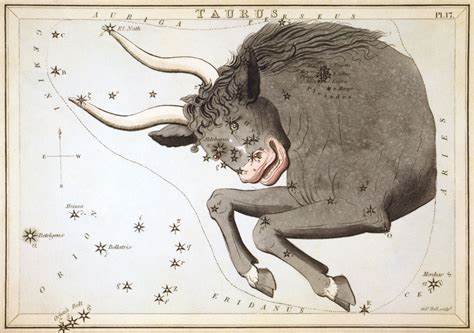 The constellation of Taurus represents a bull, an ancient symbol of fertility and strength. The Bull is one of the most popular mythical symbols of ancient times, and there are multiple legends associated with it in various cosmologies. When Zeus lusted after the beautiful Phoenician princess, he turned into a magnificent white bull. After tempting her to ride on his back, he fled with her to Crete, where he confessed his true identity and took her as his lover.

Minos, one of Zeus’ sons, became king of Crete. In a dispute with one of his brothers, he called Poseidon to help him, and he agreed in exchange for the sacrifice of the immaculate white Bull that had emerged from the waters. But Minos was so delighted with the animal that he could not sacrifice it, and Poseidon took revenge on Minos for not keeping his word. This caused his wife, Pasiphae, daughter of King Helios, to fall in love with the Bull. This made Daedalus build a hollow wooden cow where he could hide and lie down with the Bull. From this union was born Minotaur, a monstrous half-bull half-human creature who, for the safety of the Cretan inhabitants, remained locked in a labyrinth built by Daedalus. Eventually, Theseus managed to defeat the Minotaur with the help of Ariadne, the daughter of Minos.

The symbol of Taurus is the Bull. It represents stability, permanence, and feet firmly planted on the ground.

Venus is the planet that governs Taurus, the one that is responsible for the effective relationships with the outside world, and also the one that moves in the sphere of feelings and pleasures. Being a child of the planet of beauty and love, Taurus is sensual, indulgent, capable of intensely enjoying pleasant external stimuli.

Venus makes Taurus a genuine lover of beauty. Under the influence of Venus, Taurus enjoys harmony, art, the pleasures of the flesh, good food, leisure, and comfort.

Being the son of Venus also makes Taurus an altruistic sign. Although, they can be possessive in their affective relationships. El Toro sees its partner as property owned and is capable of experiencing excessive jealousy, which could lead them to commit acts of extreme violence.

Earth is the element for the Taurus. So, if you are a Taurean, it will give you determination. It also makes them practical, introverted, thoughtful, and it also gives them the ability to work to provide them a comfortable life.

Earth is fertile in Taurus and makes Taureans live with a healthy sense of simplicity. It gives them patience, constancy, and sensuality. It also makes them pragmatic, remarkably real beings that place the highest importance on what their senses allow them to experience.

Since the element of Taurus is Earth, the gender of Taurus is feminine. It gives Taureans inertia, passivity, and internalization, in addition to being receptive and influential. Femininity allows Taurus to withdraw from themselves and assess the situation from afar to make the most beneficial and profitable decisions.

Being female, the Taurus zodiac is also a sign of negative polarity, making it one of those who wait to initiate action. They always think twice before taking a step that is likely to turn out to be wrong. Beneath their apparent calm, an intense sexual drive flows, but they know how to hold back to enjoy the foreplay.

A Taurus is usually practical, determined, and has a great willpower

Taureans are stable and conservative people and will loyally follow a leader whom they trust. They love peace and are very respectful of laws and rules. Taureans respect material values ​​and avoid debts. They are a bit reluctant to change.

They are more practical than intellectual, and since they like continuity and routine, they tend to have fixed ideas. Taureans are cautious, stable, and have a great sense of justice. They do not usually sink in the face of difficulties, but they keep going until they get out.

Sometimes Taurus can be overly rigid, argumentative, self-centered, and stubborn. Taureans like beautiful things and are often fond of art and music. Some Taureans have a very strong and unconventional religious faith. They love the pleasures of life, luxury, and good food and drink. Taureans must make an effort not to be carried away by the temptations to satisfy these tastes excessively.

With Taureans, in these matters, you have to be open and honest. Taureans seek safety above all else. Good communication puts lovers belonging to this sign with a good mental predisposition. Good advice is to let your Taurean lover know what you are thinking.

Stability excites the sexual behavior of this sign. His romantic and relationship-oriented nature makes you enjoy feeling loved. Simple details like showing affection, holding hands, or passionate kisses ignite the sexual flame of the Taurus zodiac sign. Sex for a Taurean is ultimately the demonstration of the devotion they feel for the person they love.

Give a Taurean a bath of gifts, and you will be halfway there. The other will come through the art you use to woo. Taureans enjoy luxury just as much as they enjoy trinkets. In reality, this sign sees pleasure as a gift and orgasm as the best one among them.

A promise of eternal loyalty is without a doubt the greatest aphrodisiac for a Taurean lover. Those belonging to this sign can become extremely jealous and possessive. One piece of advice: for your own sake, you have to fear the strength of the “bull” when it gets angry (applicable to both Taurean zodiac men and women).

What gift to give those belonging to the Taurus Zodiac Sign?

Born from April 20 to May 1 - under the influence of Mercury, they have great mental abilities and a penchant for commercial and agricultural enterprises. Melancholic events are likely to be a part of their lives.

You were born under the moon’s influence from May 2 to May 11 - dreamy, noble, indecisive, drawn to politics and literature.

Born from May 12 to 20 - under the influence of Saturn - are uncommunicative, pessimistic, afraid of poverty, and love loneliness.