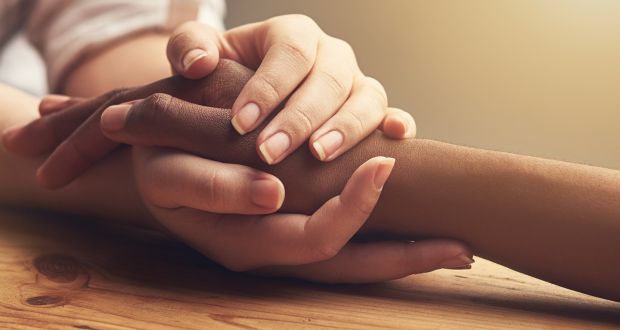 What can you do for the zodiac signs to forgive you?


There are absurd or not so absurd discussions that later grow and grow as if it were an uncontrolled fire and that can lead to harmful actions and impulses that, in reality, could have been previously avoided. But that’s how we are, some with more character, others with more stubbornness, and others even who turn others on precisely because they ignore and “pass” everything. In this article, we will see what to do so that each sign forgives you once everything has been messed up. Take note:

ARIES: Let them let it all go, let them vent, and then show him that you really care about them.

Aries can explode quickly, and only his suffering matters when he does. It is the worst thing that has happened to him and the worst thing that “can happen to anyone.” Therefore, they need to explode and remove everything. Try not to add fuel to the fire. It will calm him down if you show him that you feel bad about seeing him like this. When he’s calmer, tell him that you don’t want to see him like that again, that it hurts. You will soften his heart.

TAURUS: He admits that he is right.

What do you have to do for each sign to forgive you? Well, you see, Taurus is stubborn to the core, and if he is not correct, he will remain in his thirteen unless, in the end, he concludes everything, and there are enough reasons to admit that he was not. But if you were really at fault, the only way to forgive is without a doubt to tell him that you were wrong and that he is right, like that, directly.

Geminis need to speak when there are fights and fights. They need communication and fluency. It will be easy for me to forgive you if you somehow find a way to talk everything without going off on a tangent or without losing your temper and explaining your version of the story from sincerity and poise. Gemini understands that not everything is black or white, they are willing to see different points of view, but that will not guarantee forgiveness. However, speaking from honesty, maybe it will.

CANCER: Make up for it, and for a long time.

Cancer is very emotionally involved with people, and when someone hurts them, that damage stays inside them for a long time. They may want to forgive but find it very difficult to forget. You will have to be very heavy with constant demonstrations if you wish for his forgiveness. Yes, you heard right, HEAVY. Even if you think that is enough, NO, it is not. Their security will grow depending on the effort you make for them.

LEO: Show him that it was just a mistake, that you don’t have to throw it all away.

Leo puts a lot of energy into his relationships, and in addition, he always believes that this IS THE PERSON with whom he wants to spend the rest of his life. He gives everything, and that is why, when someone hurts him, he gets very frustrated. They get angry because they don’t understand how that person can hurt them so much and seem like nothing matters. For him to forgive you, you have to show him that what happened was only something specific and that it is not worth destroying everything for that. In the end, it will be Leo who decides, but it is the best you can say in such a situation.

VIRGO: Show him that you have changed and are trying to improve. 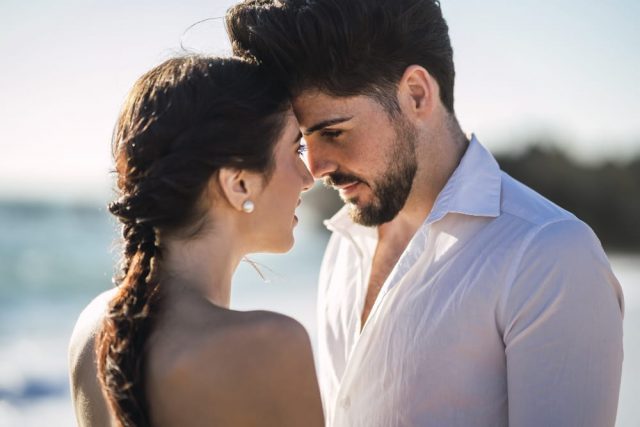 Virgo does not have a cold heart as everyone thinks. It may have a cold appearance, but its interior is not like that. And despite that harshness, they will always prefer to fix things rather than get rid of the relationship, but yes, they will not fight for anything if they do not see regret and desire for change in you. If you are one of those who say that “it is as it is and it will not change,” you will have nothing to do with it.

LIBRA: You will have to take the initiative to correct your mistake, and of course, it is you who makes the first step.

Libra hates conflict, everyone knows that, but when a situation can no longer be ignored, it will be difficult for him to forgive you, especially when he feels that he is always forgiving you. What do you have to do for each sign to forgive you? With Libra, take the initiative to talk to them and show that you want to do things right. If you’re not a jerk, they’ll probably end up forgiving.

SCORPIO: Rebuild his trust in you, even if he doesn’t assure you of anything.

With Scorpio, forgiveness is never guaranteed, nor is there a quick and magic solution to this. Once you’ve hurt Scorpio, it’s going to take a long time to undo everything. You will have to apologize to them from time to time because keeping in mind that the topic will come up very often. And knowing that he lives and probably lives with that permanent grudge. There must be many proofs. So many.

SAGITTARIUS: Give him some space and apologize directly without beating around the bush.

Sagittarius is an optimistic sign, but that’s not why they forgive everything. It is one thing not to want bad vibes in your life and quite another to be an idiot. He will not tolerate anyone hurting him, much less without reason. You can react very harshly and become defensive. Sagittarius will need her time, independence, and time alone to calm down. Please give it to him, let him have it, and don’t overwhelm him. And when Sagittarius approaches, apologize. It’s the only way.

Capri is very stubborn, and although it is not easy to get a second chance, all is not lost. For him to forgive you, you will have to admit that you were wrong and that he has done a lot of damage. If you cannot swallow your pride, remember that it will not waste or waste your time on you either.

AQUARIUS: Give him his space and his time. They will decide if, in the end, he forgives you.

Aquarius is selective in their relationships, and that is why when someone hurts them, it can be excruciating for them. If you want them to forgive you, ask for forgiveness and give them time and space to think. It would help if you had that time to heal and come to conclusions. They don’t want to rush or make hasty decisions. So, it is up to Aquarius to forgive you. Or not.

PISCES: Tell him sincerely how sorry you are, and then give them time to process what he feels.

Pisces is an empathetic and understanding person. You tend to give people many opportunities, but your emotions are so intense and sometimes so diffuse that you have difficulty deciding if you want to go back to what you used to do. Therefore, it is best always to be honest, wait for him to reach conclusions, and let him decide freely. What do you have to do for each sign to forgive you? You already have all the answers.