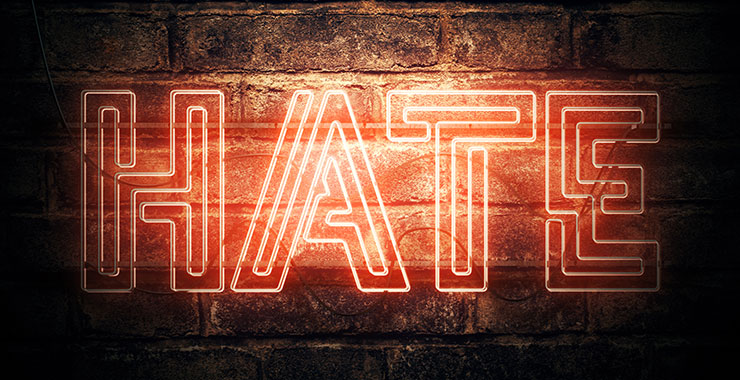 
Although “hating” sounds very strong, it reveals a feeling that is more than just mania or irritation. According to our zodiac sign, we will tell you what those things we “hate” are. And we are going to call it hatred to make it clear that it is something that profoundly bothers us, alters us, despairs us, does not turn us upside down, or kills us slowly. What your zodiac sign hates: 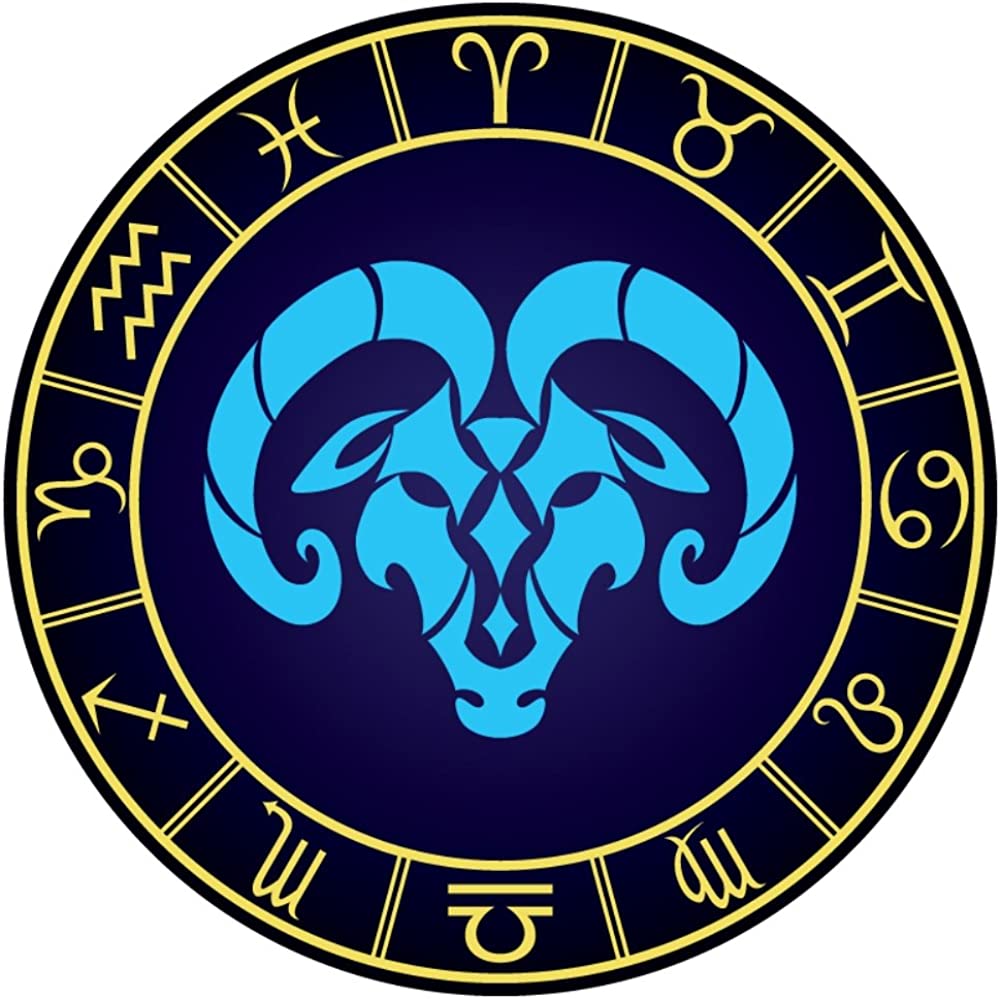 Aries hates slow people, who do things slowly, think slow, act slow, and react slow. Among them, we could highlight those who spend minutes and minutes counting something, while Aries thinks they die between boredom and feeling a rum-like engine that is going to explode. Two more things put Aries on the verge of a nervous breakdown: narrow-minded people sending a message, letter, email, or WhatsApp from which an answer is expected—and not receiving it!

Changes that are too extreme do not like Taurus. We all know that already. And much less the changes that bipolar and indecisive people have. But aside, other things take Taurus out of his boxes, upset him, and upset him: people with inadequate education and bad manners, lack of hygiene, who wear stained and too wrinkled clothes, who waste food, who make silly jokes. And brag about your life on Facebook or Instagram to excess! They could take better care of their image in reality instead of exposing themselves so much on the networks with a false image!

In their busy social life, Geminis are quite annoyed (and the bad vibes can increase by the minute) by people who ask them to “lower their voice”, those who have no sense of humor, stomach, or headaches because of wine and brand new shoes and that his feet hurt. At home, what upsets Geminis is that any of his technological devices break down or that he drops something and breaks or does not know where he left the keys or the phone for the last time. As everything happens on the same day, we will see Gemini annoying!

Cancer has the reputation of hating quickly and internally, but we are already seeing that each one in their own lives brings out the worst when the right trigger is in front of them. But yes, Cancer has a variety of hatreds, that aside. Starting at the bottom, Cancer hates rooms where it is very hot, losing their sunglasses, and people who have no sense of humor and cannot laugh at themselves. Leveling up and removing him for minutes are people who criticize too much, those who think they are perfect, and those who do not care ANYTHING what Cancer feels.

Leo has two very different types of “hate”: the one he feels because someone who has not done anything but has transmitted a horrible vibe to him (and in that the lions do not usually fail in the end); and the one who feels for whom YES has done something. The latter takes it fatally when someone wants to make you jealous for free. To Leo, it seems so out of place, so wrong, and hurting with all the evil intention in the world that makes it fatally. Just as he hates to go unnoticed, nobody pays attention to him or is not invited to that party or place where he wants to go. Ah, and those who believe that he has everything solved because he is the King of the Jungle and nothing affects him.

It was clear that Virgo was quite annoyed by disorganized people. Apart from those who take the trophy to the people most detested by Virgo, those who create emotional scenes in public, who do not control anything and let out the worst of themselves also have their prize. And they are not going to be left without mentioning those who do not return calls or are not very detailed with others. Virgo “hates” them all.

In the case of Libra, people who disturb the balance of their world do not leave them indifferent. Nor does he like anything at all rude people, those who seek confrontations, those who are cruel to animals, and those who pluck flowers or trample gardens. Without getting it to affect him so much, but it does screw up the day, Libra does not like dirt and garbage in general. And little else because Libra hating is not hating a lot.

Scorpio hates lies and lying people more than anything in the world. Just like passive people, those who are always negative, nonconformists, and those who insist and insist on knowing their secrets without realizing for a moment that Scorpio does not want to tell anything. Forced sexual abstinence also has its place of honor among Scorpios’s things, like least in the world. Luckily, Scorpios are looking for a quick solution to all their “hatreds.”

Overly clingy people are not to the taste of the Sagittarius. He would not take them on any trip because the torture would be continuous. On these trips, those who complain a lot also infuriate Sagi. And on trips or whenever, Sagittarius cannot with those people who accuse him of not being responsible with money, who scold him when they are late, and continually ask him to “relax.” Get out of his sight and see how soon he relaxes!

Capricorn hates people who borrow money. If they do it continuously, it is because it gets on their nerves and if they also have the little shame of not returning it. No comment. Apart from these people, uptight people are not to the taste of Capricorn and already asked, those people who believe themselves more than the rest, or those who always think they’re right or those who have to pride in the nines and believe that they are never wrong. Capri is here for that, ok?

Aquarius has an absolute mania for people who reproach him that he does not know what he is doing. What will they know! Along with these people, he also does not like disloyal or those who continually contradict him just because Aquarius is controversial and revolutionary. Like they feel the need to provoke him. And finally, knowing that Aquarius takes limitations very badly, everything that limits him will also be on the honor roll of Aquarian hatreds.

For Pisces, people who laugh too hard make them nervous and uneasy. He also hates cruelty in any of its manifestations and people who blame him for his mistakes in the past. He also hates selfish people who only go about their business and continually criticize everything. And above all, Pisces hates to feel so many times like he is not in this world. Because it is and suffers everything bad that reality has, and it’s not fair.