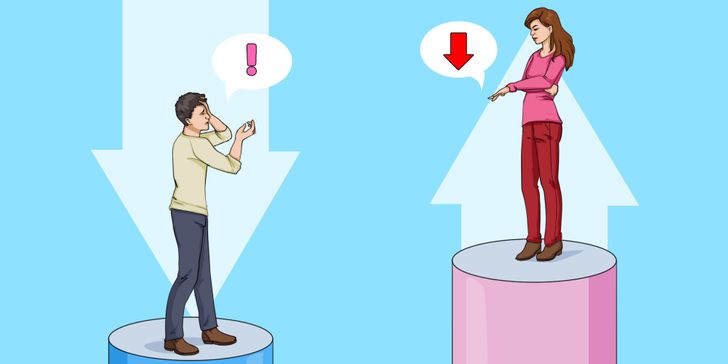 When do the zodiac signs begin manipulating?


Everyone has manipulated at some point in their life. Sometimes to save his ass, sometimes out of necessity, sometimes even out of rage or hurt. Each one has their motivations for doing it, their moments, and their reasons. Here we show you when the signs of the Zodiac begin to manipulate.

Aries has his weak points emotionally speaking, and the truth is that, when he feels cornered, he can turn the tables boldly and skillfully so that you feel guilty of everything. Aries can make you think that you have said it or what you have done has not caused any harm or pain. On the inside, he can be broken. He can be aggressive and cruel with his hurtful words on the outside.

Taurus refuses to settle for less, to settle for little. They want what they want and will go for it directly. And also know how to manipulate very well, being much more pleasant than they are. They want to get away with it, and there is no other option and no other way. They can change anything to get it.

Honestly, Gemini, it has to be said, you are the king or queen of manipulation, and you know it. There is nothing that you cannot manipulate when you want. Your mind races, and you change ideas and perspectives very often. Sometimes you can manipulate situations and certain truths to please yourself, even knowing that they do not benefit you at all. But you are like that, capable of even deceiving yourself when you want to achieve something.

You know how to manipulate Cancer very well emotionally. You want things to work out well, and you want them to go your way. Sometimes, the way to manipulate what works best for you is: to play a little with the emotions of others. In a moment of despair, you can even pretend that they have hurt you more than they have actually done to you to make them feel bad, and their emotions get touched in some way. Sometimes it works, sometimes it doesn’t.

When you feel that you are not being paid the attention you deserve, your manipulative side comes to light, and you start to play with the feelings of others. You tell them about your exes, or what other people have done for you, or even what they would be willing to do to see if they react in any way. Honestly, if you don’t react, you will miss it, even if it hurts your soul at the moment.

Virgo is quite direct with everything, and the truth is that it is very difficult for him to manipulate because deep down, it is difficult for him not to get to the point and somehow camouflage what he feels or what he thinks of someone. But like everyone else, sometimes you need it to get away with it. And Virgo begins to manipulate when he feels abandoned. He may blame you for everything he has done for you, but subtly so that in the end, you end up having a bad time and feeling that without Virgo, nothing will be the same.

Libra does not like bad vibes, not imbalance, or uncomfortable situations. In some critical moments, they can manipulate a situation to not enter into a dispute. Somehow manipulate your mind to be quiet at a certain time, even if you want to say something, just not to create an uncomfortable environment. Sometimes it is better to have peace than to be right. And that Libra knows very well.

Scorpio is obsessive, loyal, and reserved. Value your privacy above all else. If any of this is threatened, you can manipulate everything so that nothing gets out of control, and no one knows more than Scorpio wants you to know. Scorpios can get obsessed with some things and with some people easily, and the truth is that to achieve this, they can manipulate anything so that everyone agrees with them. 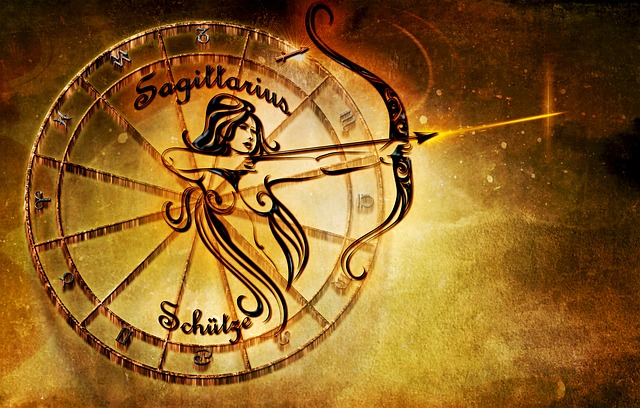 Sagittarius has a hard time manipulating. If you do, it will be emotionally, and when you see that you lose something, there is no going back, and there will be an essential point and end. That’s when he takes out all his weapons, ALL of them, including manipulation. And if he has to humble himself to do so, he will. However, it may seem a bit degrading. When Sagittarius wants something to go the way she wants it, she does her best to achieve it. Even what you could have sworn you’d never see him do in your life.

Capricorn does not tolerate defeat, does not tolerate something going wrong or contrary to what he had in mind. For this reason, he will manipulate even his grandmother if necessary so that in the end, everything turns out as he wanted. Therein lies the essence of Capri’s manipulation, that at that moment, he would be able to do it with anyone to get his way. Although later, he may come to regret it. And you know.

Aquarius will manipulate when he feels terrible, tied, cornered, and loses his essence, vitality, or is because of other people. It will often be difficult for Aquarius to make crucial decisions, so it will manipulate situations in its environment to hold on to them and make everything seem like a “coincidence” and that nothing was agreed upon. This makes it easier for you, and you don’t have to make uncomfortable decisions directly.

Pisces is very sensitive and intelligent, so to manipulate, you have to mix these two variables, and the magic is done. Pisces will touch you where it hurts the most so that your opinion changes. But it will do it subtly. It will drop the comment as if it had not been intended to touch a chord. But it will touch you. And it will put its finger on the sore so that it hurts emotionally and leaves you without strength, and when it is done, it will be much easier for you to do what you want. It all sounds very scary, but Pisces knows that there are times when he has behaved like this in his life.