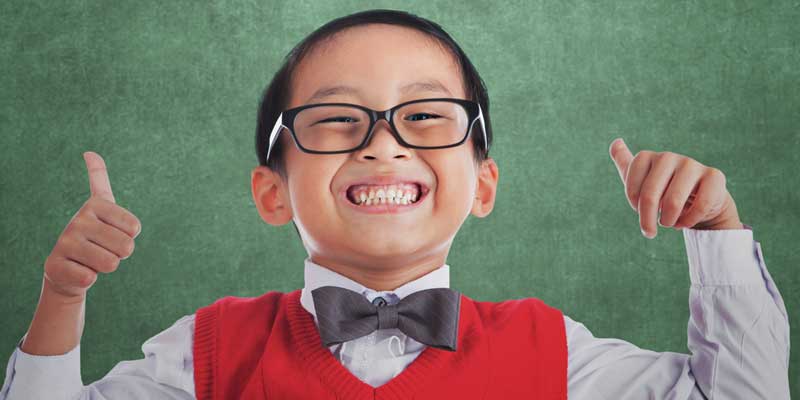 Which are the proudest zodiac signs?


Pride makes us get out of many unpleasant situations, but it also puts us in compromise in delicate moments. Being proud is not wrong if it does not get out of hand. Because some signs are blinded by pride, it is impossible to understand them. You keep an eye out and know how to treat each one. We bring you the ranking of the proudest signs of the zodiac.

Geminis can be conceited, they may like to be the center of attention and make friends everywhere, but they don’t waste much time feeding their pride. He always has something better to do, and he knows that being proud will not have many followers, so seeing him in a pride tantrum will not be easy. Also, sometimes he feels he is not worth enough, so Gemini could use a little more to know how special he is and believe it. When he takes out his pride, there is no other way to pull forward, to get out of a situation from which he could not get away if he does not give himself a shot of self-confidence and self-love.

The pride of Pisces takes time to come to light, but in the end, we find it when he has no choice but to defend what is his. If you put him in a situation where you question his way of thinking, and Pisces notices that your intentions are not good, he will have to put himself in his place, but before this, he will put up with a lot of nonsense. Because sometimes you forget your self-love when you have the person you like. But Pisces is not stupid either. In the end, his intuition warns him that it is time to take out a little pride, even if it hurts. Admitting that he is being taken advantage of is tough, but he will not allow it. If you are a Pisces, as soon as you notice something you do not like, put yourself in your shoes, it is not too late.

Taurus is a calm person until he is challenged, be careful not to boast that you know how to do something better than him, something in his field, and do it repeatedly because the bull can go out to show you what he is worth. Proud people annoy Taurus because they consider that you first have to be worth enough to have pride. So if he notices that you are bragging about something that you are not and belittling him, he will not hesitate to show you who has the power in that situation. Who is the strong one? Still haven’t realized that Taurus doesn’t need to brag about anything? What it is worth, it can be seen from afar, and if you make him have to show you care because you will not be able to see reason with him.

When we talk about being right, Virgo is usually proper. And although he does not typically brag about this, it is his weak point of pride. At other times he will be polite and try to help in any situation. But he knows how things must be done, so don’t try to argue with him what is clear because then he will lock himself in his pride. If, for example, something is dirty and messy, you won’t be able to discuss it with him.

What’s more, he will look at you over his shoulder because he knows that if it were up to him, he wouldn’t be so careless. He also has a healthy enough pride not to go after anyone. Virgo does not beg for I love you, and we love that.

Your pride keeps you from love. It isn’t very easy to have a relationship with someone too proud to accept that they are in love. He is scared as soon as he notices a certain commitment, and his pride tells him that he is free and cannot be carried away by anyone. And there, he gets in a bad mood or is cold and distant, but it is out of pride because he considers that he cannot be like the others and let themselves be tied up. Aquarius has to begin to calm down in these situations, take a moment to analyze well what he feels, and if that person deserves to be allowed to be in his life in a more intimate way. If you are an Aquarius, stop the bad mood, which is why you have to get rid of all that frustration that your pride brings you. 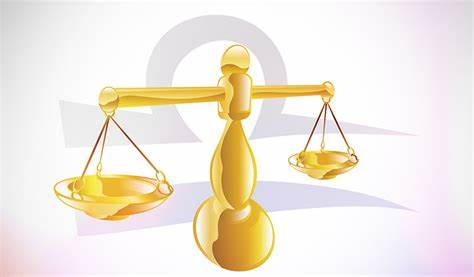 Everything is relative to Libra. If someone messes with him, it will be because he has a wrong time, right? Sure there is a reason he doesn’t want to hurt him. He thinks this whenever they try to touch his pride, but we know that there are issues with which he loses his mind. Yes, as calm as he may seem in some situations, he becomes stubbornly proud in others. And those others have to do with love. When they hurt him, proven, like infidelity, that is where his proud side comes out. Libra will not allow them to deceive him, especially if you have loved that person very much. Your pride will not make you make a scene, but it will annoy the other person as much as possible whenever you get the chance. Because it is good, but they have touched his pride.

For Cancer, being proud is necessary to protect their own. That he looks accessible but sure of himself, and no one dares to question him. Be careful not to question what it can or cannot do because Cancer knows perfectly well when trying to take away its power and will not hesitate to bring out its proud side. It will make you feel like you are the evilest person in the world, like you are a puppy abuser if you dare to touch his ego. In addition, Cancer likes to see what he is capable of doing. He is proud of each of his achievements and wants to be recognized.

Don’t be fooled by his good humor because, in Sagittarius, his pride is disguised as optimism. He insists on making it seem like everything is fine and that he can get by no matter how bad things happen. He has to let some people go, but his stubbornness does not let him. He insists that they can change or that he can help them in some way, but no. Sagi put it into your head that this optimistic pride that everything is fine always doesn’t do you any good. They are manipulations that your brain does to you when you do not want to assume reality. You get trapped there, which does not allow you to move forward.

His pride is cold as the Himalayan mountains. And just as old. Capricorn is not going to get into a discussion like other signs do. He knows that he is right and waits for the opportunity to prove it. And if he has to take someone along the road, he does it without giving it the utmost importance. His is more a vengeful pride, which waits for the right moment to go on stage. He is brutal with people who have not respected him. He closes himself to what those people may feel and thus can hit them in all the face when he finds the moment. He injects them with his own medicine. But it is very selective revenge. Why? Because he knows that there are people worth so little that he does not even pay attention to their attacks. There he looks down at them, his gaze frozen, and goes on his way.

Pride is not lacking. Sometimes he has a little leftover. Everything has to be a crusade for him and a tribute to his ego. For any problem that arises, you take out the artillery. You take everything personally. Perhaps someone criticizes his work, and Aries feels that he criticizes him. He turns on asking for explanations, and the other person withdraws what he has said without stopping to think that he may have something right. At least it’s not an outburst that lasts for a long time or is very vindictive, and it also doesn’t like people to realize that you’ve been hurt. So the proud Aries is not so scary, except at that moment when he loses his role, even for a few minutes.

Everything was going very well until you touched Scorpio’s pride. It was inevitable because everything takes it personally. Wanting to be the best and improving yourself is great, but there are times when you spend all your energy on things that are not worth it, in stupid battles that do not go or come and only because they have touched your pride. Worst? Who loses important people, and who is worth it just for winning. It separates them as if they did not exist, not for a few days, but a lifetime. You do not know what you lose by doing that, often through arguments in which the only thing the other person has done is put the cards on the table, but Scorpio is too proud to admit that he has done something wrong. If you are a Scorpio, the next time you notice how pride inflames you, ask yourself how far you want to go and if it is worth losing someone.

At number 1, the proudest sign is undoubtedly Leo. When his proud vein pops out, Leo rampages. It looks like a fire that doesn’t care what lies ahead. Leo does not touch his own, that no one doubts what it is worth, because it can destroy whoever occurs to oppose him. Pride blinds him and makes him say things that he does not think, which does a lot of damage. And the worst thing is that later you don’t even remember, he was so turned on that he didn’t even notice the half that came out of his mouth. What happens is that the rest of us do remember what he said, and we may not speak to him again. You can be all the reason you want, but the forms are important, primarily since Leo attacks the jugular, which can cause people to avoid him at certain times.