Eight of Wands Meaning in love and relationships

Eight of Wands Meaning in Situation and Question

Eight of Wands Meaning of the Card of the Day

Eight of Wands Combination with other cards

The lasso implies inspiration and insight when a person will expect events of a favorable nature. Everything works out for him, he quickly and correctly makes a decision. Under the influence of this card, he simply grabs his luck by the tail. You should expect many interesting and unforgettable events from life.

The map indicates an undoubted progress towards the goal. And even if a person does not notice the process of change and leaps forward, nevertheless, this time has already come for him. With the layout of the Eight of Wands, something will change in life, something will rush in the air. Many events will happen much sooner than a person would expect.

Each person sooner or later expects gifts from fate, many hope for a positive alignment in life. But with the advent of this Arcana, one can not only count on the surprises of fate, but also on their quick implementation. Luck will be so close that it will even take a person by surprise.

Under the influence of the Eight of Wands, a person should expect unexpected obstacles in his path. And in order to overcome these obstacles, he will make quick and hasty decisions. Reckless actions can have a bad effect on his fate. But in many matters there is no need to fuss and rush, it is completely pointless.

Due to misbehavior, he may miss an opportunity that was already almost in his hands. It may happen that a person “plays out”, and as a result he will get big troubles that will be associated with lawsuits.

With a reversed card, procrastination and delaying decisions are needed until it is time to take action. All the efforts that a person will make in order to achieve their goals will be wasted.

Eight of Wands: Meaning in love and relationships 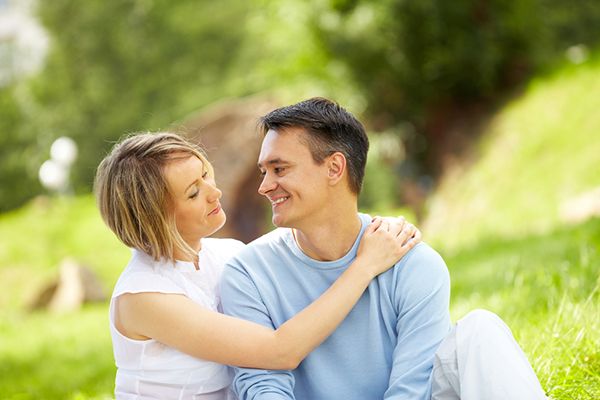 There is a period of falling in love, which can become love at first sight. Not excluded in the fate of man and such terms as eroticism and attractiveness. In addition, people can revive old relationships that seemed irrelevant.

When laying out the cards for love and relationships, you can count on peace and mutual understanding. Even if a quarrel or conflict occurs between people, under the influence of this favorable card, everything will be settled.

People in love will feel happy, they will uncontrollably strive to be together. Perhaps their feelings are not so deep, but the feeling of excitement, love, euphoria is felt immediately when you see them together.

The inverted Arkan has a negative effect on a person who is trying to put pressure on his partner. He may incorrectly evaluate the relationship with a loved one, misinterpret his actions, experience a feeling of jealousy.

This is where quarrels and scandals come from. He seems to be moving away from a loved one, but he shows unreasonable trust in an unfamiliar person. And this trust will not be justified.

It may happen that the shattered relations in the family, he does not want to save. As a result, he will decide to no longer fight for love and his union.

Eight of Wands: Meaning in Situation and Question

The speed of correct action in many circumstances is noticeable when the card is laid out for the situation. A person himself is able to influence his situation, accelerate its processes at his own will. He is ready to use innovative methods, to make a quick and correct decision.

In business, you can feel both the dynamics of the process and the profitability of contracts. There is a chance to conclude a profitable agreement with foreign business partners. The map shows that new long-term development trends await a person. Getting a new position can also be a positive aspect of this Arcana.

Arkan is characterized by urgent matters and lack of time. There may be interference at work. The card warns a person that hasty action is in danger, perhaps very serious than one might think.

In the scenario of the situation, it may happen that a person will not only encounter problems, they will take him by surprise. Under the influence of the Arcana, it will seem to a person that there is an influential person in his life, that he can count on his strength in any situation, but in reality he will not turn out to be one. Obstacles, reckless and hasty actions await a person.

Eight of Wands: Meaning of the Card of the Day

The day when a person can receive joy and prosperity from fate. Only positive events and desired changes will occur. We should expect good news (in the form of a letter, a phone call). A person will remember this day as successful and happy.

If a person decides to do some new business, then he will succeed perfectly. He will be able to achieve excellent success, and even much earlier than he himself expected. Long-term plans will also come true. On this day, amazing and unexpected events will occur that will completely change your whole life in a minute.

Of course, the card implies unexpected events in life. And you need to be prepared for situations that can significantly change a lot in a person’s life. Those issues that seemed to be dead ends need to be addressed. Those changes that will occur must be accepted as a given.

The time has come for action, and you need to develop, move forward, plan your next steps. The main thing is that these favorable changes do not turn a person’s head, so that he does not lose ground under his feet. His ideas should not lose touch with reality.

The Eight of Wands card directs a person to the efficiency of actions that will be associated with both professional activities and personal life.

Eight of Wands: Combination with other cards