Ten of Wands Meaning in love and relationships

Ten of Wands Meaning in Situation and Question

Ten of Wands Meaning of the Card of the Day

Ten of Wands Combination with other cards

The meaning of the card is favorable. It means good luck, prosperity, financial gain. But the person who is being dealt with is working too hard, not noticing anything around him. That is why all his achievements may not bring him moral satisfaction, and there will be only emptiness in his soul.

The man is a workaholic (as the map suggests), he shouldered a huge burden of obligations. This applies to various areas of life. Like a loaded horse, he tries his best, but there are too many troubles and problems to solve.

If you continue to work in such a rhythm, then failure is inevitable. Typically, the Ten of Wands falls to entrepreneurs who work around the clock at a crazy pace, and are unable to stop. There is only one thing in their heads: work, work, work.

The fortuneteller needs rest, wise advice, a change in life values. The card can denote anxiety and spiritual emptiness.

In this form, the card characterizes a person as a secretive, uncommunicative person. The fortuneteller wants to control other people too much. He hopes in life only for himself. Does not want to listen to anyone’s advice, refuses to help. He is very lonely and suffers from this, but he does not intend to change his principles.

It seems to him that no one appreciates his work. This person feels unhappy, but does not intend to share his feelings with anyone. The card also indicates that a person achieves his goals by using dishonorable methods. If you have to get a job at a new place of work, you need to be prepared for the difficulties in fulfilling new professional duties.

Ten of Wands: Meaning in love and relationships 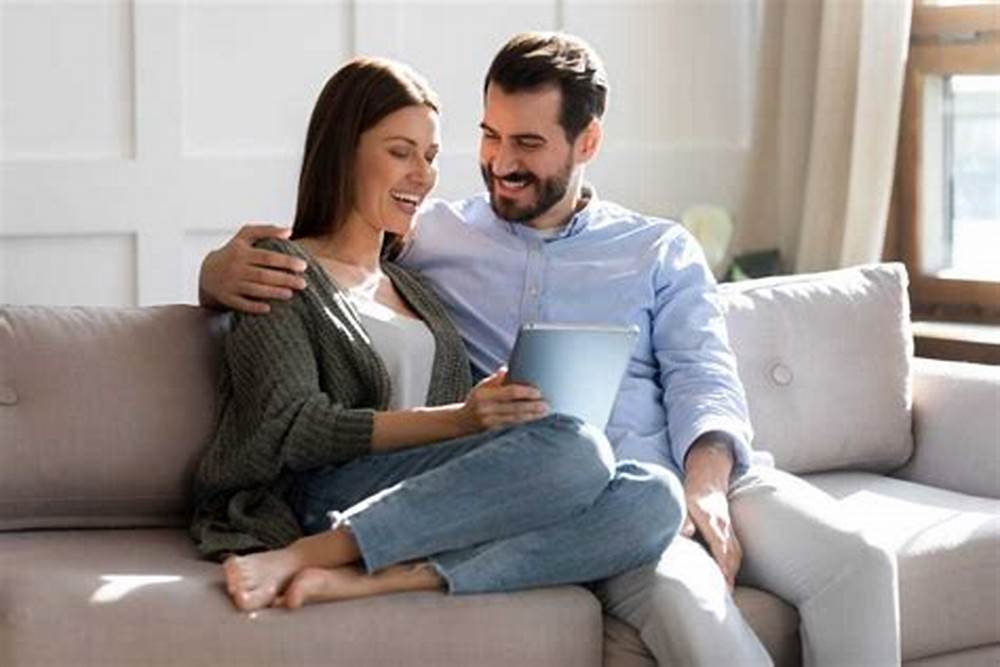 In love and relationships, the Ten of Wands signals an unequal partnership, when one loving person completely suppresses the will of another. Perhaps the use of physical violence, rudeness, insults. The fortuneteller suffers in such an alliance, but he is afraid to break off relations, because. he lacks courage and determination. A person needs advice on how to find a way out of this situation.

A close relative can help him with this. It is also possible that the relationship will move to a new stage: the creation of a marriage, the beginning of a life together in a civil marriage, the birth of a child.

In any case, the card calls for paying attention to your partner, showing more warmth and care so that the union does not fall apart.

The inverted position of the Ten of Wands warns of the onset of a period of quarrels and conflicts. You will have to experience not the best emotions. This is due to the fact that one of the partners uses the other, charging him with the performance of all duties.

In a harmonious union, two should help each other, and not use a partner for selfish purposes. The card may indicate a possible betrayal and recommends taking a closer look at the person who is nearby.

Further, the situation will only develop for the worse. The sooner you make a decision to break off relationships that have lost their relevance, the faster a new chosen one will appear in life. In alliance with him, a fortuneteller can expect happiness.

Ten of Wands: Meaning in Situation and Question

If we consider the situation, this card indicates that the fortuneteller may experience stress. This can apply to both work and personal life. Perhaps the appointment to a new position or the performance of new activities was beyond the power of a fortuneteller. It is very difficult for him. There is no friendly attitude from colleagues and management, which makes it even harder.

A close person is very lacking attention. The fortuneteller needs to think about this.

In health, problems associated with the musculoskeletal system make themselves felt. The pressure may rise. Due to increased stress, depression can begin.

A person is disappointed, because his expectations are not destined to come true. The card says that the fortuneteller is very worried. He is overcome by negative premonitions before completing a difficult task assigned by his superiors.

If the fortuneteller is a leader, he is not able to properly organize the work of his employees. They do not want to comply with his demands. You have to be a stricter boss and be able to say your “I”.

If the fortuneteller came to the new team recently, he is seized with anxiety about the possible inconsistency of the position he occupies. You should not worry, because the tension of the situation will gradually pass.

Also, the Ten of Wands can signal that bad luck has already occurred. Its reasons are that a person overestimated his capabilities too much. Perhaps he was too strict with a partner (or partner), or maybe he took on unbearable business obligations.

Ten of Wands: Meaning of the Card of the Day

This day for the fortuneteller will be difficult. To achieve your goals, you will have to make every effort. It might not work the first time.

Whatever problems arise today, the fortuneteller will be able to solve them safely. He has enough energy and wisdom for this. Might have to work on a new project. At first sight it may seem that it is difficult. You should not refuse it, because in case of successful completion of the case, further career growth is possible.

It is worthwhile to mentally tune in to overcome obstacles, taking will into a fist and remembering discipline. Do not overestimate your abilities and show arrogance towards other people. Also, don’t let your boss control you too much.

Ten of Wands: Combination with other cards