Four of Swords Meaning in love and relationships

Four of Swords Meaning in Situation and Question

Four of Swords Meaning of the card of the day

Four of Swords Combination with other cards

The Four of Swords indicates that the fortuneteller has fenced himself off from others. He does not want to see anyone, everything falls out of his hands, stagnation in business. The main thing is not to go into yourself, because this can turn into deep mental disorders. It is necessary to ask for help from those who are nearby, and it will be provided. Visiting holy places will help to stabilize the state of mind.

Perhaps the fortuneteller is currently sick. A speedy recovery awaits him in the near future, and then an optimistic mood will return.

Another interpretation of the lasso suggests that the fortuneteller has committed an unseemly act, or vice versa, some kind of good deed. Arkan most often falls out to workaholics. They work more than others, so they literally fall down and make mistakes at work. Rest is what, first of all, the fortuneteller needs now.

Development, progress, movement - that’s what the reversed four of swords says. It cannot be argued that the card carries an absolutely positive interpretation, since sudden changes can unsettle any person.

Perhaps now there is a period of recovery after a long illness. A fortuneteller may experience insomnia.

Do not rush into work with great enthusiasm after a long break. Everything must be done gradually. The card indicates that the fortuneteller is too stingy in his desire to save money.

The card says that a person will soon appear, which people in society try to avoid. Maybe the fortuneteller is waiting for a meeting with someone who is prone to delinquency.

Four of Swords: Meaning in love and relationships 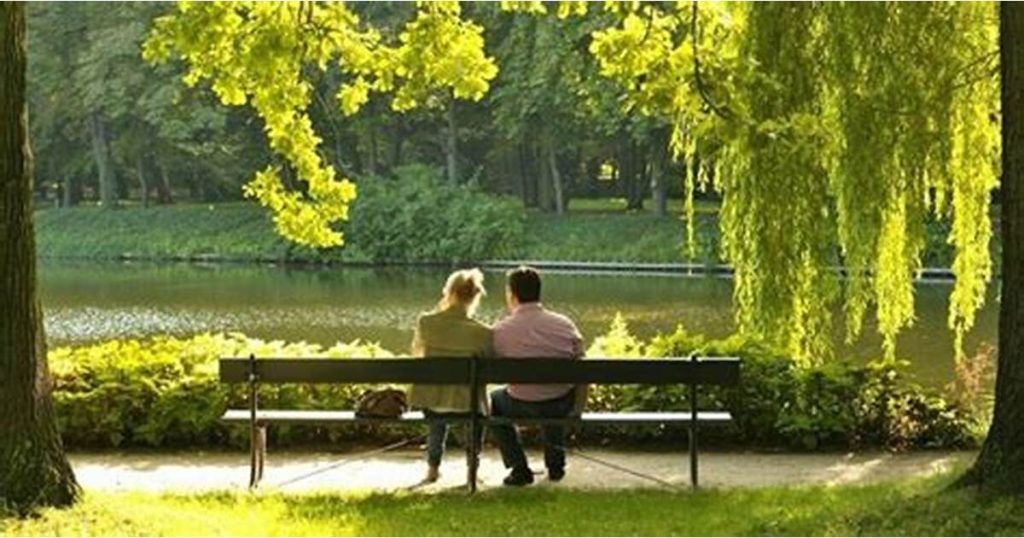 A crisis situation has emerged in relations between partners. This is due to omissions, lack of trust in each other, cooling of feelings. The problems of this union are much deeper. The help of a psychologist is required. The fact that two people do not want to sort things out with each other is not always good.

Mutual grievances and claims accumulate, and silence only aggravates the situation. Each of the partners lives his own separate life. Can such coexistence be called a union of two loving people?

The Four of Swords suggests that something needs to be done immediately: either talk to each other, discussing a future life together, or part. There is nowhere to pull further, you have to make a decision.

The Four of Swords in an inverted position indicates that an unpleasant conversation with a partner will take place in the very near future. The fortuneteller decided to commit a not very decent act in relation to his partner. Maybe he has another (or another) lover, and he no longer needs the one who is next to him. Living on 2 fronts is not an option. Sooner or later, the deception will come to light. There will still be trouble.

Four of Swords: Meaning in Situation and Question

If the question was asked about professional activities, then there will be big problems in business. There are no good prospects yet.

The card says that there may not be enough time to implement the plans. The person on whom the alignment is made is not liked in the team, and a lot of gossip is weaved around him. Even those colleagues who seem to be friends are somewhat envious of him, and not sincere towards him. The situation may reach such a point that you may have to leave work.

A fortuneteller can meet not quite decent people. It can be an entertainment establishment where, in a state of intoxication, you can do things that you will regret. Dubious acquaintances are rarely useful. When a person begins to analyze his behavior, very often he repents of his deed. To prevent this from happening, the card warns that the fortuneteller should control his actions.

Plans and creative ideas will not be implemented in the near future, this will take a longer time. The card says that a person cannot pull himself together, allows himself to be manipulated, is not organized. He has his head in the clouds, and he needs to soberly assess his life in order not to let himself be used by others.

Four of Swords: Meaning of the card of the day

Today is the day to make a decision. No matter how much I would not like to postpone this moment, there is nowhere to pull further. The decision may concern one of the areas of life. Having taken this important step, a person will immediately feel better.

The card means that a person is very much subject to the influence of others. We must learn to live with our own mind, but at the same time wisely use the advice of others.

A fortuneteller needs to deal with himself, to be alone. Alone, you need to think about what your future plans will be. This is necessary so that rash acts do not harm, and do not cause severe mental trauma.

Four of Swords: Combination with other cards