Five of Cups Meaning in love and relationships

Five of Cups Meaning in Situation and Question

Five of Cups Meaning of the card of the day

Five of Cups Board Card

Five of Cups Combination with other cards

Arkan speaks of disappointment, unexpected troubles, melancholy, sadness, pain, grief for the lost. Perhaps a person will experience a state of regret due to the fact that his dreams and desires did not come true, although he so counted on it.

On the other hand, a feeling of disappointment may appear about separation from something very important and significant. A person manifests destructive emotions, an emotional crisis, depression, love suffering and anger. A difficult period of time opens up before a person, although it promises a bright streak. But only if a person can cope with their problems, and will not passively suffer over them.

If you endlessly indulge in your problems, then they will not go anywhere, or they will obsessively accompany him for a long time. But he is able to cope with his failures and difficulties, if he so desires. A person is fully capable of immersing himself in his depressive thoughts, which is why he creates even more problems for himself.

A person has a unique opportunity to go back a little, rethink everything and look differently at a situation that has already happened once in his life. The most unpleasant thing that this card carries is that a person denies his problems and lies about his well-being.

There are also pleasant moments of the Five of Cups upside down - a truce with loved ones, the arrival or return of a best friend from somewhere, and just some important news from afar. A person can also count on material support from friends, they will gladly take part in his life. And if a person hides his problems, then he loses such good support and revenue that the inverted Arcana gives him.

Do not refuse gifts of fate when they themselves go into your hands. If you continue to deceive others, then there will be no less problems from this, but only the opposite.

Five of Cups: Meaning in love and relationships 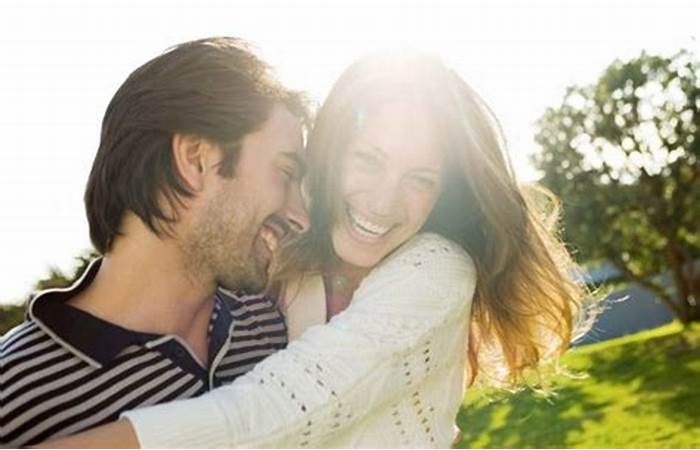 In the scenario of love and relationships, confusion in feelings is visible. Relationships are full of confusion both in emotions and in sensations. The map also testifies to unresolved grievances and feelings after serious conflicts (divorce). In such a period of time it is very difficult to think sensibly and deliberately, and even more so, to reason competently.

As a rule, such a card falls out to a young person who is familiar with youthful maximalism and uncompromisingness. A person under the influence of the Five of Cups is very easy to offend, hurt and disappoint.

There comes a period in a person’s life when he comes to his senses after the loss of a loved one. He hopes that there will definitely be a white streak in his life, when in love and friendship he can count on bright prospects.

In everyday affairs, such an Arkan brings a person a lot of trouble and worries that appear with the arrival of guests (relatives). Conflicts and disagreements are not ruled out. But a person does not lose hope that a positive stage in life awaits him.

Often in the relationship of two people there can be a light sadness, in which people forgave each other’s offenses, but nevertheless, from time to time, past memories continue to disturb the memory.

Five of Cups: Meaning in Situation and Question

The card is considered problematic, which may indicate failed projects, broken promises and losses. A person under the influence of this Arcana is indecisive, he has a changeable character. He is inclined even in a period of difficulties and obstacles to get away from problems, instead of solving them. But troubles can expect him on the road, and at the workplace, and even in some household chores.

In addition, a person under the influence of the Five of Cups does not want to be content with “a tit in the hands”, and to no avail chase mirages. The card carries false promises, failed projects, impracticable undertakings, unprofitable enterprises, breaches of contracts. This could even include failing an exam.

A person may have another job, about which he will worry - it will work out - it will not work out. He will resume interrupted business contacts, he will want to start the business anew.

The value of the card in a situation indicates that a person does not want to see his problems, or maybe this is due to his inability to see it. Under the influence of Arkan, he will be very worried about the betrayal of a loved one. Although, in principle, he will have many experiences for various reasons, only some of them will be in vain.

A person can become his own enemy if he exchanges the truth for a lie. With the Five of Cups, he tends to believe in non-existent false problems that he invented for himself.

Five of Cups: Meaning of the card of the day

There will be inevitable upsets. Even if it seemed to someone that success was on his side, and everything works out in business, then this day will disappoint. If this is somehow connected with minor flaws, then you should treat it with humor. But if you have to be sad about a serious matter, then you need to accept everything with dignity, without hiding anything from other people.

The more sincere and open a person is, the faster all troubles will bypass him, and in life there will again be a place for joys and pleasant impressions. Only with a positive attitude can one hope for a positive set of circumstances.

Five of Cups: Board Card

If disappointment or misfortune happened in life, you need to adequately get over it. You need to look at things reasonably, realizing that there are not only white stripes, sometimes there is a black stripe that breaks a person, makes him weak and indecisive.

This is our life, but it is important to remember that every stick has two ends, and a coin has two sides. When a person is completely and completely immersed in his thoughts and experiences, he simply misses something really important and interesting.

If something went wrong, this is not a reason to be upset, always remember that this will not always be the case.

Five of Cups: Combination with other cards