Five of Swords Meaning in love and relationships

Five of Swords Meaning in Situation and Question

Five of Swords Meaning of the card of the day

Five of Swords Card Board

Five of Swords Combination with other cards

The Five of Swords has an extremely negative meaning. Basic meanings: anxiety, meanness, fear, humiliation, loss, collapse of plans. A person in life has a black streak, he is not lucky in anything.

In an inverted position, the card still does not bring anything good. Only here can a person’s feelings be associated with mourning. Either the fortuneteller himself may die, or he will have to attend the funeral of a loved one. Deep grief, despair, remorse from their actions in the past - this is what awaits the fortuneteller.

In a word, the card is very tragic. A person suffers very much, and close people and friends are not able to help in solving his problems. It seems unrealistic that so many troubles can happen to one person at once.

Five of Swords: Meaning in love and relationships 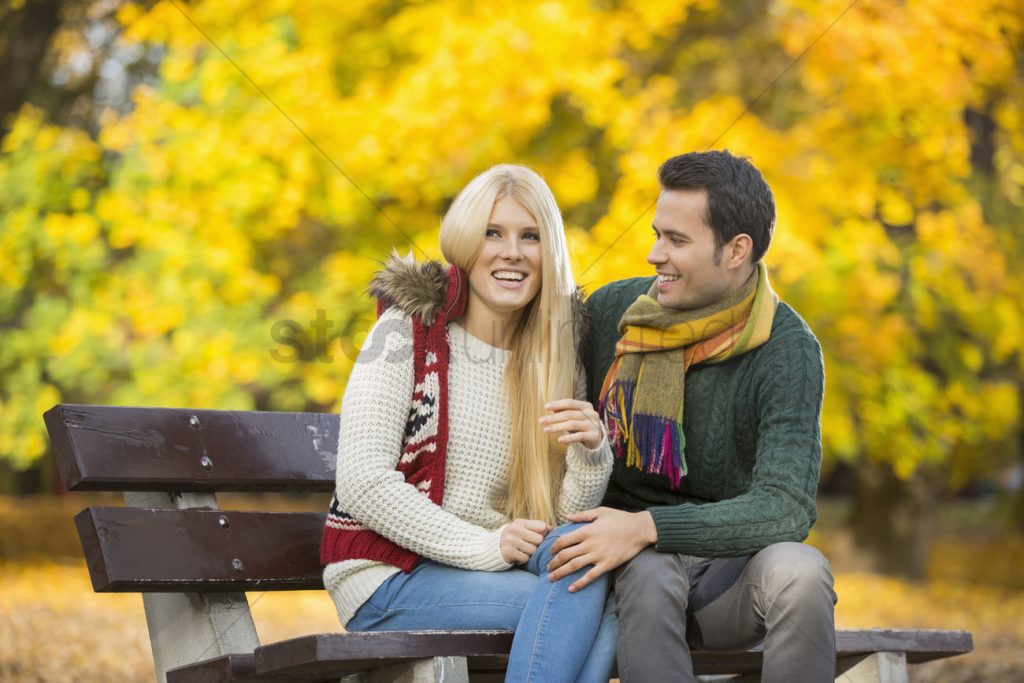 In love and relationships, the card does not bode well. Reproaches are possible from both the fortuneteller and his partner. The card promises quarrels, desires to take revenge on a partner. You will have to listen to a lot of unpleasant phrases addressed to you. Scandals and quarrels in an alliance do not make such an alliance strong.

The card can be interpreted as follows: a person who is guessing feels in tandem, as if driven into a corner. In these relationships, his partner oppresses him, he seems to take all his energy, trying to subdue his feelings and will in everything. Tears, pain, despair do not allow a normal life, and there is no possibility (or desire) to break such an alliance.

It may also be the other way around. A fortuneteller, himself a too domineering and cruel person, with whom it is difficult to be around. He is rude, impudent, used to being obeyed by everyone around him, including his beloved. The fact that in such a tandem the partner feels bad with him does not particularly bother him, because he does not see anyone except himself.

Changes are possible on both sides. Everyone will look for in another person those qualities that he lacks in this union.

The card in an inverted position further exacerbates its negative interpretation. Troubles can be much more serious than simple “everyday life”. A partner can simply break off relations, and for a fortuneteller this will be a powerful stab in the back.

Everything has been bad lately: quarrels, sarcastic ridicule, mutual insults, and so on. All this led to the fact that the partners began to hate each other. If the relationship is at the stage of falling in love, then it will be easier to survive the breakup.

In the event that the couple is married, then everything will be much more complicated. It is unlikely that it will be possible to part in a good way, and it may turn out that one of the partners wants to use physical force against the other partner.

Five of Swords: Meaning in Situation and Question

The Five of Swords does not carry a good meaning; this can affect any area of life, incl. and at work. Gossip, intrigues, discussions behind your back will come from colleagues. If a fortuneteller occupies a leadership position, the card warns of imminent bankruptcy and a complete mess among the team. You need to change your behavior towards subordinates, and then the situation can normalize.

At the moment, a fortuneteller has a complete mess in life, the fault of which is himself. You need to put your thoughts in order, relax, and begin to change your life and attitude towards people.

The card speaks of a fortuneteller’s sudden loss: dismissal from work, unreasonable cash spending, loss of a wallet, etc.

If a person is a businessman, the card indicates that he can lose everything that he now has. Those people who are next to him deceive him without a twinge of conscience. You need to pull yourself together and take the right steps so as not to go broke.

You shouldn’t have personal conversations with co-workers. Among them are many envious and ill-wishers. The card says that a fortuneteller destroys everything around him with his negative energy. He is rude to others, irritable, hard to please. In speech, he often uses obscene language. Not surprisingly, only negative events happen in his life. He should pay attention to the spiritual side of life.

Troubles can provoke heart disease or nervous stress. It will be necessary to try not to take everything to heart so close.

Five of Swords: Meaning of the card of the day

Today, the fortuneteller is in for serious trouble. You have to be careful not to become a victim of scammers and thieves. At work and in your personal life, you need to prepare for possible conflicts. On this day, it is better not to do any serious business.

Five of Swords: Card Board

Do not expect gifts from fate in the near future. Having taken the will into a fist, one must courageously endure the blows of life.

Five of Swords: Combination with other cards