Four of Pentacles Meaning in love and relationships

Four of Pentacles Meaning in Situation and Question

Four of Pentacles Meaning of the card of the day

Four of Pentacles Combination with other cards

The Four of Pentacles is a symbol of boundaries - correct, useful, acceptable, possible. This card in a direct position indicates such character traits as honesty, practicality, business acumen, the ability to keep one’s word, adherence to the law and established standards of behavior.

Arkan recommends that you always carefully consider your actions and draw up a step-by-step plan before embarking on the implementation of any plan. This approach to business portends success.

In some cases, the card hints at the fortuneteller receiving some valuable (not necessarily in the monetary sense) offering or gift. Also, this card can indicate a person who is characterized by healthy prudence in financial matters.

In an inverted position, the card is often seen as a characteristic of a person’s attitude to matters of material well-being. This card indicates that the root of the fortuneteller’s financial problems lies in the inability to refrain from extremes - he is either a miser, or a spendthrift and embezzler.

Arkan characterizes a person as unorganized, unable to plan his actions and strictly adhere to the plan. That is why the card falls out to people who are not free, too dependent on social conventions, the will of other people, as well as overly busy with work and various affairs.

An inverted card can characterize a conservative in the worst sense of the word - a principled opponent of any changes, an enemy of progress. At the same time, the appearance of this card often promises such a retrograde considerable trouble.

Four of Pentacles: Meaning in love and relationships 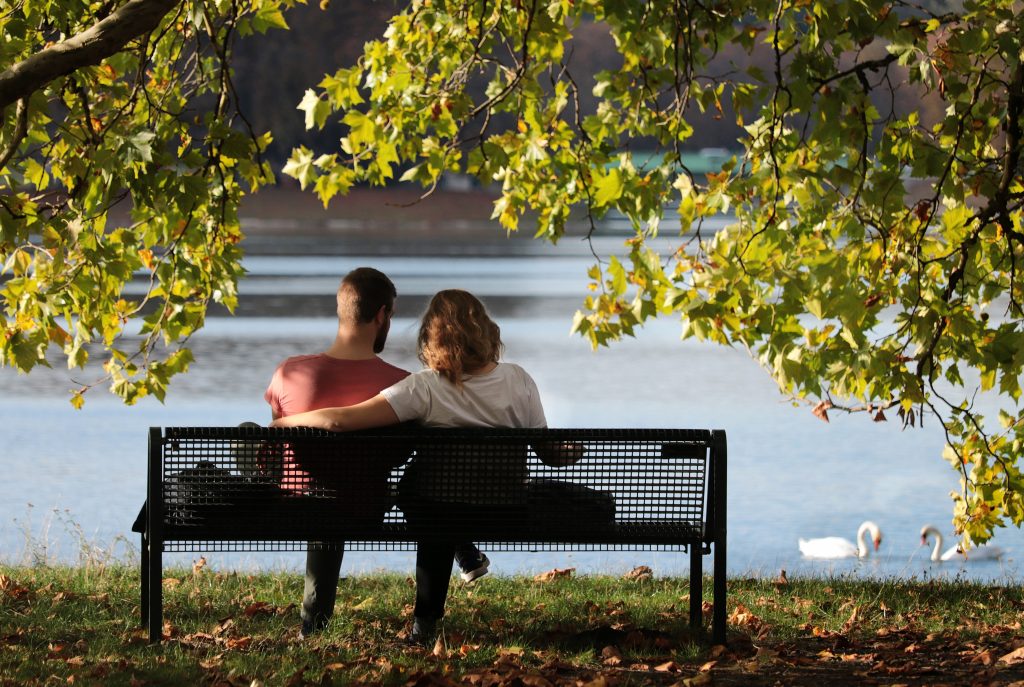 The meaning of the card in the upright position with such fortune-telling is contradictory. The best option is an indication of a proven, stable relationship in which partners have long learned to understand each other, remain unconditionally faithful and are support, support and reliable rear for each other.

Another option, worse, is that there is a possessive component in the relationship. This is not necessarily a bad thing, but it should be a concern. Ownership in love can give rise to both increased care and attention to the well-being of a partner, and such irrepressible jealousy that Othello will seem like an angel of patience.

The Four of Pentacles may indicate that the relationship is developing too slowly. Some of the partners (perhaps both) think too long about the simple question: what does this relationship mean to them, and what to do with them next.

In the inverted position, the card falls out to those for whom marriage is a stamp in the passport. The card says that for a person the most important thing is money, the material aspect.

Such an attitude to life will inevitably lead to conflicts with relatives, or a partner on the basis of the disposal of income and their amount. The inverted Four of Pentacles clearly says that the relationship is in serious danger of being “jammed by everyday life.”

Four of Pentacles: Meaning in Situation and Question

For any situation, this card is a good omen. It indicates that everything will go as planned, and the goal will be achieved as planned and on time. Possible small overlays will be easily eliminated, since the position is completely controlled by the fortuneteller.

If it was about work, the card can be interpreted as a stable position, quiet but reliable success, material well-being. She does not recommend changing jobs - you can expect success in the existing one.

At the same time, the card indicates that in this situation a person is only interested in the pragmatic, material side of the issue - he is unlikely to do something really significant.

The meaning of the card in an inverted position is very diverse. So, it may indicate that the situation will develop in an undesirable way due to external interference. Another option is that the person himself incorrectly set priorities, choosing the course of action (he took the secondary for the main), and this threatens the collapse of all his plans.

The card may indicate that a person spends too much energy on resolving the issue, but does this unproductively due to the lack of a clear plan and the ability to organize things.

Four of Pentacles: Meaning of the card of the day

It is worth considering whether the direction of application of efforts is chosen correctly. It often happens that the card indicates that a person spends all his strength on actions that only harm the implementation of his plans.

Having received such a card of the day, you need to think about whether the day is planned correctly, whether the motivation for the proposed actions is worthy. Otherwise, you can get something opposite to what you want.

You can and should defend your opinion, protect your interests. It is also useful to “put in place” fools and boors. But you don’t have to be the aggressor.

It is very useful to comprehend and use the life experience gained in future plans, especially if you have experienced a failure.

Four of Pentacles: Combination with other cards