Judgment Meaning in love and relationships

Judgment Meaning in the Situation and the Question

Judgment Card Meaning of the Day

Judgment Combination with other cards

In general, the value of the card is rather positive. Judgment testifies to the ongoing or upcoming transformation of the personality - the emergence of new goals or the discovery of new abilities. At the same time, the Judgment points out that on this path one will have to get rid of some old stereotypes, attachments, habits, which now only hinder the movement towards the goal.

Naturally, all this will not work without effort. The Judgment says that a person must be prepared for difficulties and troubles and he will have to spend a lot of energy to achieve what he wants, but the goal is achievable. All problems are temporary and with perseverance and determination they will be overcome.

In some cases, the direct Judgment may even say that the intended goal has already been achieved, although this is not yet obvious. The card may also hint at the end of the “black streak” in life, the transition to a new, more favorable stage

Usually this position of the card indicates a person’s unwillingness to accept changes in life. An inverted Judgment indicates that the movement towards the goal has slowed down or stopped altogether, that there are some external or internal factors that do not allow a person to develop, leave him in stagnation.

An inverted Judgment can also point to some of the causes of stagnation. So, he can say that a person overestimated his own strength and undertook to solve a task too difficult for him, or that he relies on the fact that the situation will correct itself. Often an inverted Judgment suggests that in their judgments a person uses incorrect ideas, that his ideals are distorted.

At the same time, the card strongly recommends that the required decision be made as quickly as possible. Procrastination will only increase the number of possible difficulties.

Judgment: Meaning in love and relationships 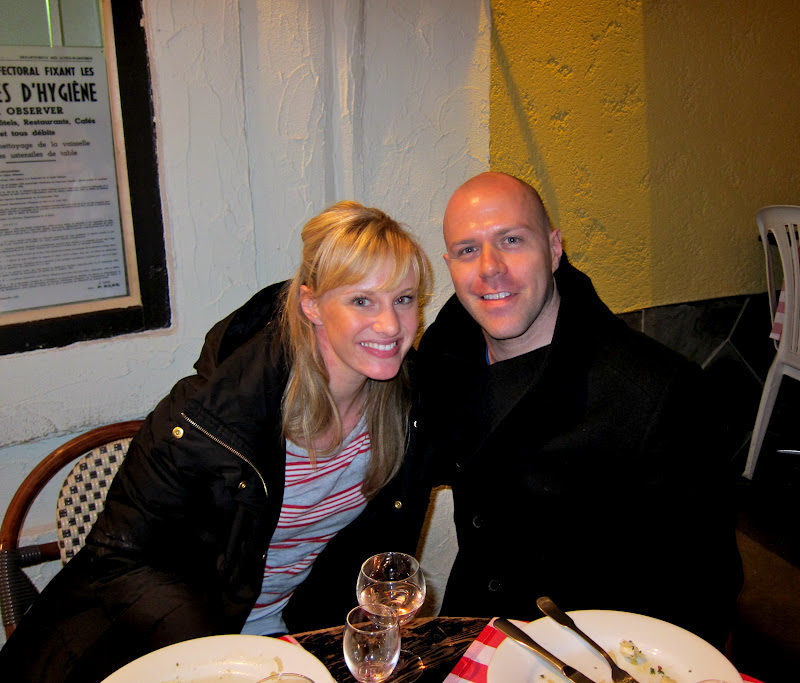 The source of such renewal is a person’s understanding of his problems and achievements and changing his position in relation to them. The situation will become completely clear, as will the plan of necessary actions. The lessons of the past will be learned and used to build the future, but will no longer play a dominant role.

Sometimes a card can be a recommendation and break an existing relationship. But this is only if the fortuneteller himself realized that they had outlived themselves. And saves them only for the sake of conditional decency.

An inverted Judgment in a relationship indicates the presence of regrets, remorse. These feelings may have a real good reason, but it may not exist.

Moreover, repentance in this situation does not carry a positive, does not change a person for the better, but makes him afraid of moving forward, to stand still in his development. Therefore, his relationship with a partner will be difficult - mutual understanding will be broken.

Also, an inverted Judgment can speak of a person’s unwillingness to change anything in a relationship, although changes are necessary. In some situations, the card may also portend a close temporary separation, and sometimes a permanent one - the beginning of a divorce case.

Judgment: Meaning in the Situation and the Question

In a direct position, the Judgment usually indicates the imminent acquisition of what is desired. If a question was asked about the achievability of a goal, the answer should be interpreted as “yes”. The Judgment may portend an improvement in material well-being, a promotion, the success of an enterprise begun, and even getting a good mark in an exam. In any case, we will talk about some change in a person’s life that will turn the situation in his favor.

Sometimes a card in a straight position indicates the need to resolve an old problem with one of close acquaintances in order to move forward.

There is also a minus - the Judgment does not bode well for health. There is a possibility of exacerbation of old diseases.

The Reversed Judgment does not exclude the successful resolution of the situation, but indicates that this will not happen too soon and will require considerable effort. The reason will be the emergence of many adverse circumstances that will have to be dealt with. The positive side of this situation is gaining experience, but it is better not to count on quick success.

All sorts of confusing situations are possible, in which difficulties arise from nowhere. It is better not to mess with other people’s money or large investments - money will also be prone to confusion and confusion. It is better to bypass lawyers as well - contrary to its name, the Judgment does not promise success in court. Sometimes an inverted Judgment can be a signal of an upcoming unpleasant meeting with a person from the past.

In a health situation, an inverted Judgment is no better than a direct one - portends its deterioration. If a person is sick, recovery will be delayed; the patient may even become noticeably worse.

Judgment: Card Meaning of the Day

On the day on which such a card fell, any problem can be solved, no matter if it arose yesterday or ten years ago. Everything can turn out by itself. But attention is required from a person in order to catch the right moment for action. If this succeeds, success is guaranteed. In determining the right minute, you should rely solely on yourself, your own inner instinct.

Changes in life are inevitable and should not be feared. You just need to be sure of the correctness of your own choice. You should not be disappointed because of the fact that there were often failures in the past. This is transient, things happen both good and bad, and this cannot be changed.

You should trust your own mind and heart, and move in the chosen direction, slowly, but not stopping. And difficulties can be overcome.

Judgment: Combination with other cards