Knight of Cups Meaning in Love and Relationships

Knight of Cups Meaning in Situation and Question

Knight of Cups Card Meaning of the Day

Knight of Cups Combination with other cards

What qualities does a knight have? Of course, romance, cordiality, purposefulness. If the alignment is done on the character of a person, it is these qualities that will describe his nature. He is faithful to his principles and ideals, always follows his dream, very sensitive and tactful.

In life, this person is already an adult, but not mature and not wiser with worldly experience. He is very talented, can indulge in his beloved work with all the enthusiasm. He has his own system of values and his own idea of moral standards.

On the negative side, the card may indicate excessive daydreaming and naivety. There is someone in the environment who is insincere to the fortuneteller, may turn out to be a scammer. In the layout, it symbolizes hopelessness.

What exactly a person will deal with will be explained by neighboring cards. This may be an attempt to jump over your head, that is, from an objective point of view, doing this is initially a stupid act. The problem may also arise due to the fact that the fortuneteller does not want to understand the intricacies of the task, which leads to a complete failure.

Knight of Cups: Meaning in Love and Relationships 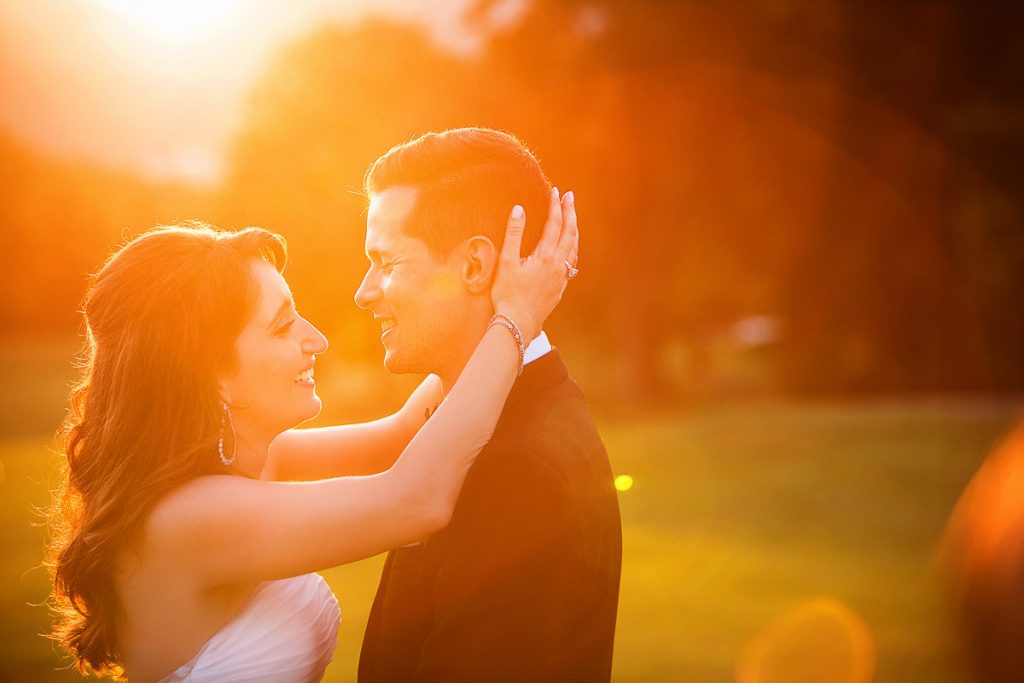 The Knight of Cups in the love sphere symbolizes a strong attraction to a person of the opposite sex. It doesn’t matter if it’s a new acquaintance, friend or spouse. In the latter case, an emotional and spiritual rapprochement will occur with a partner, an intimate relationship will be established.

The fortuneteller, to whom the card fell out, is ready to devote himself to loved ones, pay more attention to them, and take care. This is done so as not to look in a bad light in front of a lover.

This Arcana can fall out to a woman who is lonely and is in search of her soulmate. He foreshadows a meeting with a man who will be younger than her, if a fortuneteller is of mature age, a peer when she is a young girl.

The card indicates specific problems in the relationship, which will be discussed in more detail by the adjacent arcana. The Knight of Cups warns the fortuneteller that he can be used to achieve a goal, brazenly mocking feelings.

If a breakdown is made on relationships that have already been formed, a question is asked about the future of such an alliance, then Arkan falls in the case when disappointment awaits ahead, that is, something does not go according to plan.

If they are wondering about a new acquaintance, is it worth developing it, then the answer is no. Take a look at the person who stuffs himself into partners. Does he act too cute and romantic, does he rush things? Interested in income, connections? Think carefully before taking such a relationship to a new stage.

Knight of Cups: Meaning in Situation and Question

At the everyday level, there is an indication of a new meeting, which will be very fruitful, ending in a stormy romance. Or it will be a friend who will bring with him new pleasant sensations, experiences, surprises.

It is very likely that the upcoming meeting of the fortuneteller will not offend, he will not lose anything, on the contrary, he will gain. This person can make an offer that will not be easy to refuse, so do not refuse.

Acquaintance can occur when the fortuneteller receives an invitation to a party, vacation with friends, to visit relatives. Intuition plays a very important role. Listen to her, she will tell you the right way.

Do not pay attention to what others say behind your back, to ridicule and stupid reproaches. Don’t go with someone. The main advantages are tact, softness, sensitivity.

An inverted card warns a fortuneteller about a deal that may not be acceptable. It will be a waste of time, energy, money. After all, even initially everything sounds too idealistic, because this does not happen.

There is a possibility that there is a liar in the inner circle. Deception will haunt the fortuneteller, so you should carefully read all the contracts, especially pay attention to any little things. You should not be apathetic, passive, avoid people. Just don’t be influenced by them.

There is a person in your circle of friends to whom you can tell all your secrets and secrets that not a single soul knows about anymore. Ask him for advice on what to do, what is better to do, whether it is worth accepting offers, continue communicating with a new person.

Discord can be expected in relationships. Don’t let a small quarrel flare up into a huge scandal, gently translate everything into a peaceful direction in order to avoid conflict, which can be very problematic.

Knight of Cups: Card Meaning of the Day

The day will be quite bright and filled with events. The mood and well-being are excellent, and the energy is in full swing. Use the day for its intended purpose, solve cases for which there has not been enough time and energy for a long time.

This day will be prosperous for resolving conflicts in love relationships. Fantasy will work flawlessly, you can talk heart to heart, discussing everything that is sore. Treat others with a friendly, open mind, they will respond the same. However, there is no need to show someone signs of attention, to help (completely disinterestedly).

Extra problems are just a burden on the body, soul and mind. You need to cope with difficulties in life in stages, say goodbye to one - start thinking about how to act in another situation.

Build realistic goals plans that can be achieved in a short time. Don’t be in the clouds, wasting your time pointlessly. Make good use of it. But do not drive yourself into the framework, no one needs it. If the soul asks for a holiday, arrange an idle day for yourself, fulfill an old dream.

Knight of Cups: Combination with other cards