Knight of Wands Meaning in Love and Relationships

Knight of Wands Meaning in Situation and Question

Knight of Wands Card Meaning of the Day

Knight of Wands Combination with other cards

In the event that the Knight of Wands fell out in a straight position, the card symbolizes a man - a wrestler. He is always ready to defend his interests, not being afraid of the accompanying problems and intrigues of competitors. At the same time, he is a romantic, he is interested in everything in life. Likes disputes and competitions. He does not think for a long time, but prefers to act actively and enthusiastically in order for his goals to be achieved. Not afraid to take risks.

The fortuneteller creates a fuss around him. He wants to see immediate results from his work. Expectations and reflections are not for him. Usually, these people like to do business, sports. Travel often. It is easy for those around them. Possessing a sense of humor and easily reacting to trouble, they are open to new ideas. They are generous, impulsive. There are many managers and trade union leaders among them. All of them are strong, reckless, active.

The Knight of Wands upside down warns of unnecessary risks. The card speaks of such character traits of a fortuneteller as: frivolity, recklessness, a penchant for dubious adventures, excessive haste, jealousy, suspicion.

The fact that there were failures is not accidental. Nobody is to blame for this. The man himself, with his thoughtless actions, provoked them. The card advises you to look at yourself from the outside and reconsider your life goals at the root, otherwise the troubles will only get worse. This person is prone to lying. It may happen that he is also deceived. You have to think about this.

Knight of Wands: Meaning in Love and Relationships 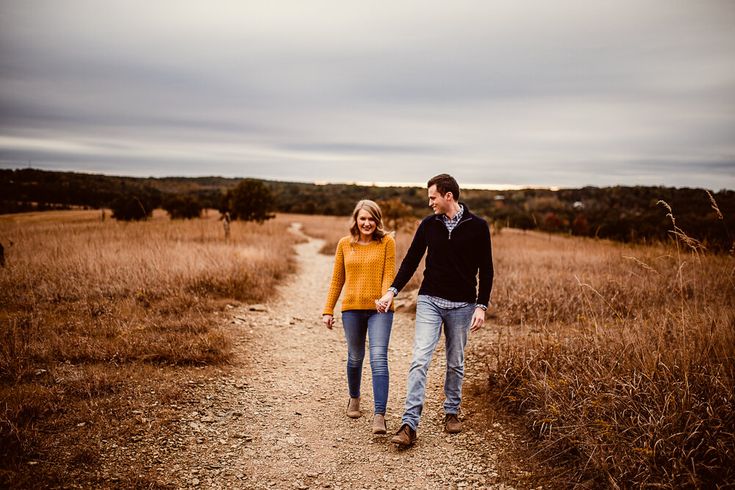 If we consider love and relationships, the card denotes strong sexual energy, the pleasure of satisfying sexual fantasies, and emotionality. The Knight of Wands symbolizes a temperamental person who is waiting for a change in the love sphere.

Perhaps a new object for love will appear. We will have to choose between already established relationships and uncertain vague prospects. If you deceive your partner, it will not lead to anything good. You can’t sit on two chairs, as they say.

When an inverted card falls out, this may mean that a fortuneteller often falls in love. He tends to have affairs with the opposite sex. Often times, relationships are non-committal. The constant change of partners brings dissatisfaction and spiritual emptiness. Often this person thinks only of himself and his desires.

Alternatively, the Knight of Wands warns of a fading relationship with a partner who is currently nearby. Out of pity, you shouldn’t be around. If you leave, you can find happiness with a new chosen one. Another card speaks of a tendency to patronize your beloved (beloved) very much.

Knight of Wands: Meaning in Situation and Question

When the Knight of Wands appears in the situation, and the card is in a direct position, new opportunities open up in the career of this person. He can boldly show all his positive aspects by implementing creative ideas. Management will undoubtedly appreciate such an employee. His creative ideas may go further and he may want to change jobs.

Right now is the right time. Everything will turn out great. In the life of a fortuneteller, changes are coming. Possibility of moving to a new home. A new love affair and a new job are not excluded. Also, a person can be inspired and he wants to realize his ideas.

Business trips and trips to another country are also not excluded. Everything will turn out well. A new type of activity, or a trip, is favorable for a fortuneteller to be away from his problems and be able to think about life plans.

If you recently had a quarrel with someone, this is another reason for loneliness. If you have a vacation, the time spent on the sea coast will be fun and carefree. A meeting with a beautiful stranger (stranger) can radically change the fate of a fortuneteller. A casual acquaintance can develop into a strong marriage.

Fortune-telling, if the Knight of Wands fell out in an inverted position, trouble awaits. He is currently under stress. Troubles at work, in relationships with a partner, health problems - all this can unsettle anyone.

A person, worrying and worrying, can worsen the situation even more. We must try to control ourselves. As for love relationships, the coldness of a partner can evoke thoughts of breaking up a relationship. You should not get excited, because if you pay maximum attention to each other, go on vacation together - the ardor of the old feelings can be returned.

Don’t forget about the sexual sphere. The card warns against marriage. Discord is possible in the team due to the fact that each employee wants to seem irreplaceable. The fortuneteller does not have a sense of satisfaction from the performance of his professional duties. He seems to be out of place.

Knight of Wands: Card Meaning of the Day

It will not be easy for a fortuneteller on this day. Perhaps you have to show yourself to others not from the best side. It can be a quarrel, and trouble. On this day, you should not start new business and implement your plans. Other days are suitable for this.

If you keep your emotions under control, a fortuneteller can avoid many problems. Whatever happens today, you should remain calm.

A person will not be able to take risks on this day. The situation, as the fortuneteller wants, will not develop. You should not be upset about this, because difficulties on the path of life harden, enable a person to become stronger.

In a difficult case, you will have to show all your positive sides. The card advises not to tell anyone about plans for the future, so that everything planned will be successfully accomplished.

Knight of Wands: Combination with other cards