Nine of Swords Meaning in love and relationships

Nine of Swords Meaning in Situation and Question

Nine of Swords Meaning of the card of the day

Nine of Swords Combination with other cards

The lasso is characterized by anxiety, adversity, panic and guilt. The reason for all the problems that occur in a person’s life is, first of all, his impotence in the face of failures. But he also cannot be reproached for the fact that his fears and worries are groundless. But among the more serious problems, there may also be minor difficulties that are really not worth paying attention to.

Troubles will happen, but we must not forget that some of them are already in the past. A person will be tormented by bad forebodings that have firmly settled in his subconscious.

In addition, a person will experience a sense of shame for his actions and deeds. Of course, in the literal sense, the card does not pose a threat, but psychologically it will be very difficult for a person. He will experience a feeling of fear and anxiety, sadness and longing. Enemies may appear in his life, although because of his actions he is his own enemy. He is afraid of his problems and hides his head in the sand.

An inverted card indicates that there is no cause for concern, changes for the better are coming. A person has the opportunity to learn to dream again.

You cannot call this card completely positive, all the problems that exist at this stage require a logical conclusion. Therefore, to speak of complete cloudlessness, of course, is not necessary. A person will do hard work, it is not excluded: loss, slander, restrictions in anything.

The inverted Nine of Swords may indicate nightmares, a person has a spoiled mood, he is more often in sadness and sadness. A depressed and sad mood may also be due to the fact that a person is not close to relatives, whose support he really needs.

Nine of Swords: Meaning in love and relationships 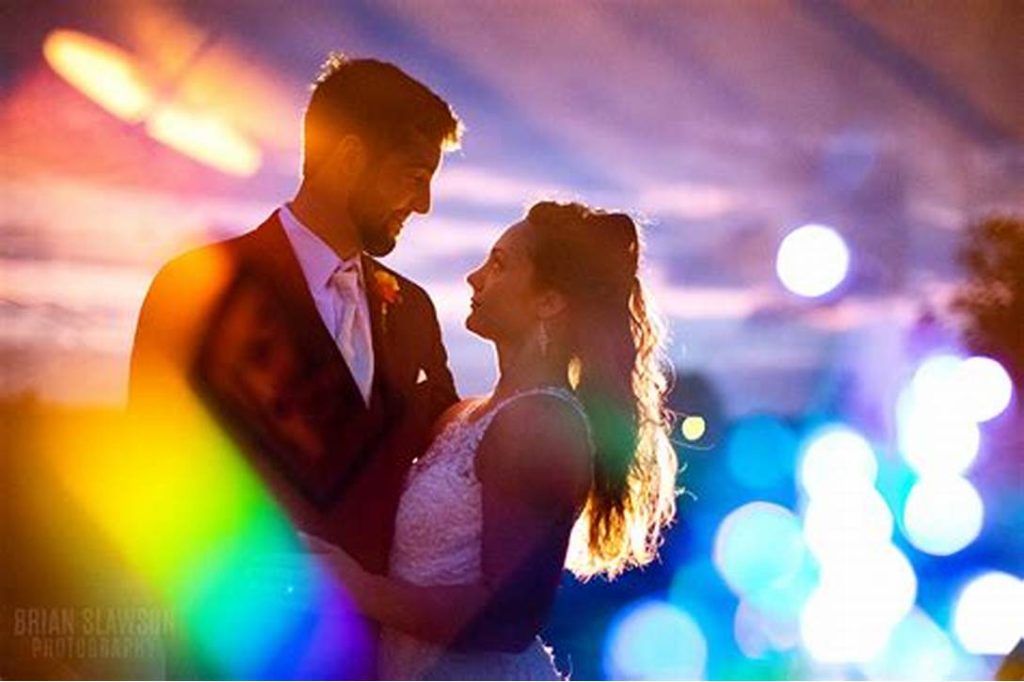 In relationships, heartlessness and cruelty are manifested. On an emotional background, such inhuman actions are possible. There is a risk of losing a loved one. There are extremes in feelings, when there is one step from love to hate, and vice versa - from hatred to love.

The person who fell out of the Arkan very often lives in anxieties, worries about his future, and some moments related to the behavior of a loved one even lead him into a state of shock.

The card may even indicate revenge. If one partner does not forgive the other, he can hold a grudge, and even harm him.

An inverted Arcana indicates that there are problems in the relationship of two people. The state of mind of a person who is being divined is restless, but the hour is not far off when everything will be fine again.

It is possible that a person is experiencing stress, quarrels and slander, but the time is coming when he will simply get rid of all this. Perhaps, thanks to this card, a person will draw the right conclusions about what happened in his life, and will never repeat his mistakes again.

In his words and deeds, a person will be guided by kindness, which will triumph. All bad things will remain in the past, like an old memory, and then they will cease to bother at all.

Thanks to his suffering, a person will be cleansed, he will realize everything, admit his guilt. New hopes and faith in the best are not excluded.

Nine of Swords: Meaning in Situation and Question

A person with a nine of swords often feels discomfort that he may experience in many situations. And, first of all, it concerns his work in the team. With any difficulty, he will panic.

Such a card falls to the person who is not confident in himself or simply does not like his job. In no case does the card speak of futility in business, it’s just that at some moments luck will turn away from a person. In most cases, he himself will be to blame for this, as he behaves constrainedly, often doubts that he is doing his job, and does not even try to show his talents, which he, of course, has.

We are talking about a non-communicative and pessimistic person, dishonest, he is not ready to cope in extreme situations.

The card speaks of the anger that a person experiences at work colleagues. And these aggressive emotions are associated with his work activity or personal business.

Perhaps an ill-wisher has appeared in life who will in every possible way interfere with his affairs. It is important not to get confused in such a situation, but it is better to involve influential people in your affairs who will help in many ways.

It is imperative to listen to the advice of authoritative personalities, even if at first glance it seems to a person that he can quite cope on his own. Expect changes and new experiences, they will definitely happen.

Nine of Swords: Meaning of the card of the day

Today, the card characterizes the events as a nightmare. But this is how they are presented to a person who is tormented by remorse. In fact, this day does not carry anything negative. Even if a person has difficulties, then these are all temporary circumstances.

You just need to gather your courage and accept the situation as it is. If a person feels guilty in any situation, then he needs to repent of his deed.

Under the influence of this Arcana, a person becomes too sensitive, and can easily succumb to stress, become depressed.

It is common for a person under the influence of this lasso to be suspicious and inclined to see events in a gloomy light than they really are. It is necessary to eradicate this bad character trait in yourself, it only brings harm. But this does not mean that you should not trust your intuition and common sense.

The inner voice can suggest the right ways to solve problems, it is worth listening. Just take the positive side. Get away from your fears and doubts, no need to dwell on your problems.

You should not allow yourself to be alone, it is important to share your feelings, sensations, thoughts, experiences. And all so that the load of problems does not crush.

Nine of Swords: Combination with other cards