Queen of Wands Meaning in Love and Relationships

Queen of Wands Meaning in Situation and Question

Queen of Wands Card Meaning of the Day

Queen of Wands Board of the Card

Queen of Wands Combination with other cards 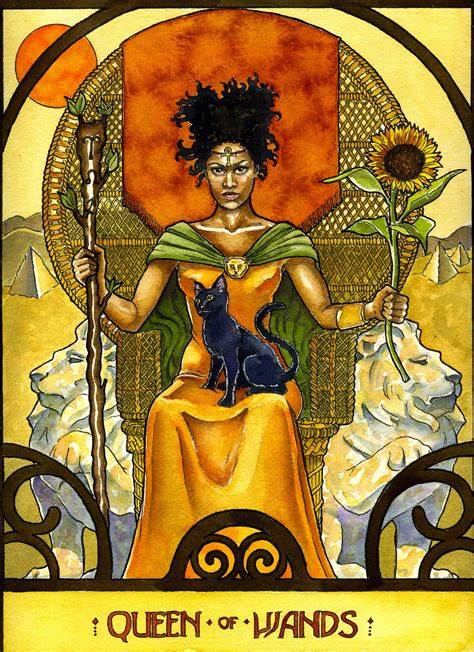 Arkan is presented in the form of an experienced, mature and practical woman who took place in life. Often it is also called a magnetic personality, strong-willed and impressive. The one who gets this Arcana is a self-confident, active, enterprising, independent, open and charismatic person. He makes decisions quickly and decisively, but he still needs outside support. He is highly professional, therefore he is able to overcome obstacles, challenging fate.

Thanks to his pride and ambition, his claims to leadership are very relevant. He is independent and independent, successful and ambitious.

The Queen of Wands card is self-sufficient. Here her attractiveness, openness and goodwill are described, which means that a person can count on her support in his endeavors, he may have allies and inspirers. But another meaning of the card says that a bright opponent will appear in front of you, who will find it difficult to prove his advantages.

The reversed Queen of Wands is expressed in the impulsive and overly independent nature of a person. Often he simply lacks experience, he underestimates the complexity of the problems he faces. Under the influence of Arkan, he becomes cruel and domineering, he tends to show arrogance towards people. In addition, he does not want to help others, refuses to share his experience, does not want to do good to people.

Such a person is capable of even a treacherous act. And such an enemy should be feared, because his actions are not based on emotions (the Queen of Wands is a quick-witted and unforgiving person), but on logical thinking.

A person with this card is jealous, selfish and arrogant, in his behavior one can see: anger, revenge, and despair. And if the direct position of the card testified to friendliness, then in an inverted position, quarrels with friends arise. In turn, she has disagreements in the family and failure in business.

Queen of Wands: Meaning in Love and Relationships 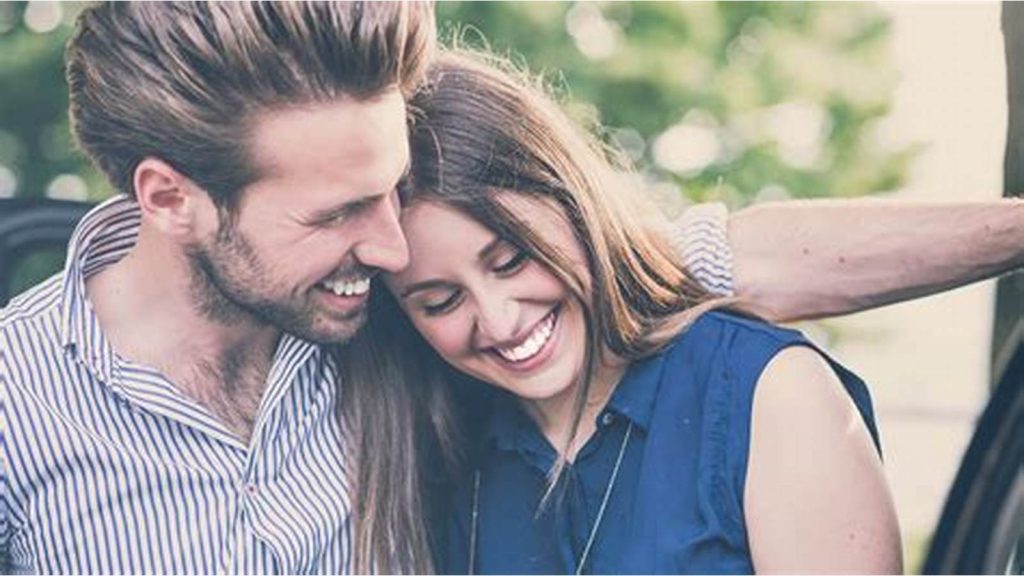 The card is interpreted on the positive side. We can talk about the objective attitude of partners between whom there is equality and cordiality. A person under the influence of the Arcana, as it were, obeys a loved one, shows gentleness towards him.

He freely exchanges emotions and shares his impressions. There is a noticeable revival in the relationship. Even mutual indifference and almost destroyed relationships can revive when this card is laid out for love.

In general, a stormy, active and long-term relationship can be expected in the family. And they will line up in a beautiful and spectacular way. But in the long term, not only the harmony of relations and an optimistic attitude, the card speaks of the stability of a marriage in which great happiness is expected.

In relationships, jealousy, selfishness, vanity are observed. A person shows cruelty towards a partner. It costs him nothing to make a loved one dependent on himself and dominate him. He can show his stubbornness, mannerisms, moralism, be indifferent to the needs of other people.

The card falls to that person who is inclined to be an insincere and deceitful person, greedy and greedy. In a relationship, he is able to be unfaithful, therefore, he considers his jealousy to be quite justified.

Queen of Wands: Meaning in Situation and Question

In a situation, Arkan implies such concepts as a strategy of plans and intense dynamics. A person just needs to quickly solve any business. A promising future and professional self-realization await him, but only if he adequately fulfills his obligations, and until the last he is confident in his abilities.

He should not be afraid of responsibility in the activities in which he is well versed. He can easily open his own business, and no longer work “for his uncle”, but “for himself.” He will have a lot of interesting and profitable ideas that are successfully implemented. It is possible that a person will be able to express himself in creative activity.

The lasso testifies to failures in various situations, both in domestic and professional situations. Under the influence of the Queen of Wands, a person becomes a very complex character, in the eyes of others he looks like a tyrant who behaves like a stubborn “ram”. It is because of the human factor that there are big problems and instability in business.

Any activity with this card can be perceived as useless and unpromising. There is no development and no chance to realize at least part of their plans. Instability manifests itself in everything, it doesn’t even make sense to chase after money, all efforts and aspirations regarding a career will be fruitless.

Queen of Wands: Card Meaning of the Day

A day for decisive action, when a person will feel confident and strong energy. Any, even the most difficult work will be on the shoulder. He is ready to take decisive steps, shows courageous qualities and an optimistic attitude to business. And the people around you will notice this, they will follow you, because many in life lack human support, optimism and wise advice.

The Queen of Wands card will give a person a fateful meeting with a temperamental nature that will play an important role in his life.

Queen of Wands: Board of the Card

There is no doubt that a person knows perfectly well what he wants from life and from this situation in principle. Thanks to his talent, courage, strength, independence and originality, you can count on great success.

And even if it seems to a person that he cannot cope with some things, you can use the help of intelligent advisers. They will not only lend a helping hand, but also point you in the right direction. And such people are bound to exist. Perhaps they themselves will want to help you, even if you do not ask them about it.

Queen of Wands: Combination with other cards