Strength Meaning in love and relationships

Strength Significance in the situation and the question

Strength The meaning of the card of the day

Strength Combination with other cards

The image on this card is a girl who subjugated a lion to her will. Thus, the card symbolizes not brute physical strength, but moral superiority. Strength speaks of complete confidence in one’s rightness, moral superiority, energy, spiritual independence, determination.

At the same time, the appearance of this card should not be taken as a hint of the intervention or will of higher forces. Its nature is earthly, the card symbolizes the power that can be perceived through instinct or intuition. It can mean willpower or creative energy.

The Force denies the primitive containment of its “black sides”, calling to deal with them once and for all with the help of high moral aspirations. It can also indicate the need to give up something in order to gain something better.

The card in an inverted position indicates excessive use of force (moreover, rude), aggression, stubborn assertiveness. He points to a person who is weak in reality, unable to achieve harmony in his own soul, unable to restrain the manifestations of his base instincts.

Sometimes the inverted Force says that a certain third party interferes in the fate of a person in an undesirable way, and he is unwilling or unable to resist this, although such interference destroys all his plans. It may be the other way around - the fortuneteller himself cannot achieve the goal because he is too actively getting into the affairs of others, he really wants everything to be done according to his criteria.

Strength: Meaning in love and relationships 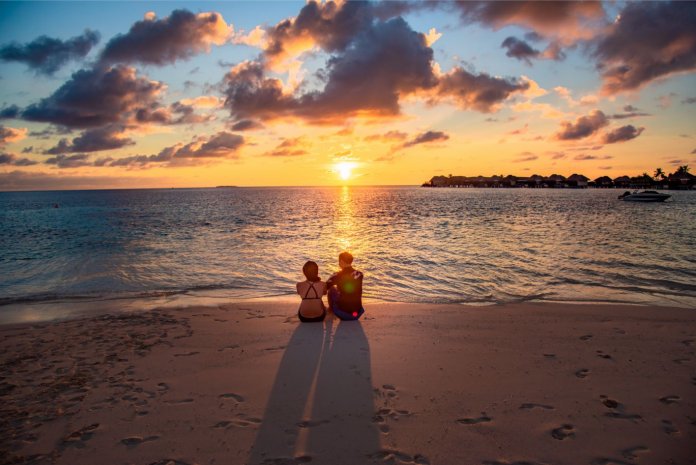 In the upright position, the Force speaks of passionate, sensual, emotionally charged relationships. The card can also talk about sexual passion or the possibility of its manifestation in the very near future.

If such a card falls out to a family person or someone who is already in a permanent relationship, this means that the novel is not in danger of “breaking into everyday life”. Strength shows that it represents a relationship in which fire and romance will always be preserved.

Arkan in a straight position may indicate that, finally, a declaration of love will follow, which for some reason was postponed for a long time, or portend a particularly successful romantic date. She also has a not very pleasant meaning - she can symbolize jealousy.

Reversed Power symbolizes a romance similar to a third-rate Mexican series - with excessive emotions, simulated dramas, noisy strife and other extremes. She speaks of the instability, instability of relations, the desire of one partner to force the partner to act in his own way at all costs, the inability to compromise, negotiate and act jointly.

Sometimes the inverted Strength in relationship divination hints at deception on the part of the partner - false promises of marriage or any other steps. She can also say that the fortuneteller himself is not sure of his feelings and has not yet decided what he actually needs. It is also possible to indicate existing or upcoming problems in the intimate sphere.

Strength: Significance in the situation and the question

In any case, the card portends success, which a person will owe to his own qualities and efforts. So, if you were guessing for a career, Strength says that the fortuneteller is creative in relation to his work. He will succeed, although this success will not necessarily be expressed in getting a high position or an increase in salary. Rather, it will be just a very good result of actions. But the card can also promise material gain - it says that a person can achieve such a goal, he just needs to formulate it for himself.

If it was about health, you should not worry - the Force speaks of a surge of vital energy.

If a question was asked about a problem, the card must be interpreted as advice to bravely confront troubles, fight them. A person has enough strength for this, and the problem will be solved.

Depending on the situation that was being divined, the inverted Strength may indicate quarrelsomeness, despotism, lack of one’s own opinion, abuse of the problems of others. Also, the card may indicate that the fortuneteller’s problems are explained by strict extraneous control over all his actions, the lack of his own will.

In some cases, the inverted Strength indicates that the fortuneteller cannot solve his problems due to the fact that he really does not take it up, retreats before difficulties, and lets things take their course.

In many cases, the inverted Force warns that the problem cannot be solved rudely, “on the forehead.” Aggression is unacceptable, it is she who causes the problem and can only aggravate it.

In matters of health, an inverted Strength can speak of a drop in immunity or an exacerbation of a chronic disease.

Strength: The meaning of the card of the day

As a card of the day, Strength symbolizes passion and the success of undertakings. She recommends putting your talents to work or becoming more active on a personal level. On the day on which such a card fell, there will be enough strength for everything.

If there are any problems and obstacles, do not be afraid. They will be overcome, but it is necessary to act without aggression, but decisively, not to be afraid and go over to the counterattack. Then all undertakings will surely end successfully, and the enemy will be forced to surrender.

The card recommends not to be afraid of problems and “black bars” in life. You need to do any business with full dedication, be open and sincere with dear people, without trying to play some tricky politics with them. It is better to formulate your goals for yourself clearly and unambiguously. Once a decision is made, it must be carried out, no matter how difficult it is.

However, one should not rely on direct pressure and rudeness, the worst manifestations of one’s character must be controlled even in the worst situations. Such behavior will certainly help to pass the unfavorable period and achieve what you want.

Strength: Combination with other cards