The Fool Meaning in love and relationships

The Fool Meaning in the situation and the question

The Fool Meaning of the card of the day

The Fool Combination with other cards 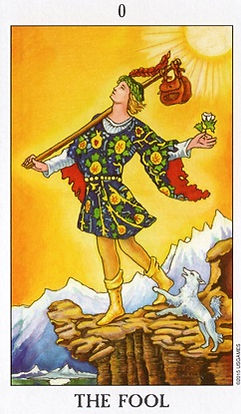 The Fool is a person who starts a new movement and embarks on a life path that is still unknown to him. This is a young, curious, open, reckless person who is alien to a sense of danger and caution.

The Fool rushes into the maelstrom of life, not knowing anything about it, not thinking about everyday problems and dangers that may lie in wait for him on the way. He is looking for change and is constantly experimenting with reality.

The Fool is energetic, optimistic, feels strength and joy, because so many interesting and exciting adventures await him ahead. Perhaps he will have surprises and unplanned events, but this does not frighten the Fool.

The card in a straight position symbolizes the need to make spontaneous decisions. If it is drawn to characterize a certain person, then most likely he does not want too much to be known about him.

The Fool card in an inverted position indicates stupidity, bordering on insanity, eccentricity and imprudence of a person. Something unexpected happens in life, and the Fool is faced with events that cannot be controlled.

This person often wastes a lot of energy and time in vain, and all because the ability to rationally manage their resources is alien to him. Instead of making a strong-willed effort on himself and turning the tide of the situation in his favor, he demonstrates laziness, apathy and avoiding life with real problems.

The reversed Fool indicates a person who starts several things at once but does not finish them. Instead of solving specific problems with others, he prefers to change the situation and thereby move away from the factors that irritate him.

The Fool: Meaning in love and relationships 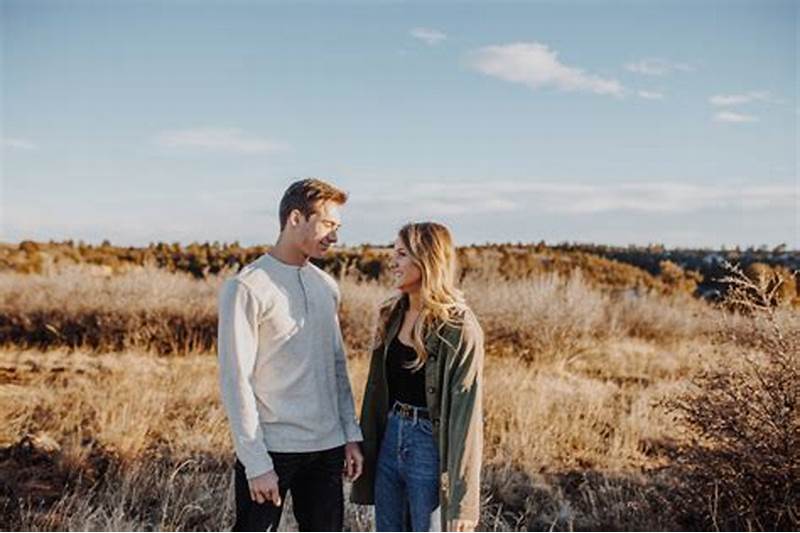 If the Fool fell out in a love scenario in a direct position, then it means a renewal of relations. Perhaps one of the partners wants to take a step forward. The Fool makes a bold decision that changes the lives of the lovers forever.

The Fool never thinks about responsibility. His relationship with the opposite sex is easy, romantic and free. This person knows how to win the attention and favor of others, because he has an amazing sense of humor, originality of thinking and behavior.

Sometimes the Fool card in the upright position speaks of the birth of a child, usually as a result of an unplanned pregnancy.

In an inverted position, the Fool card indicates that the partner does not want to take responsibility in the relationship. He does not seek a serious, stable and lasting union. His goal is to entertain for one night and create a permanent holiday in life for himself and those around him.

If we are talking about both partners, then the Fool card indicates their infantilism and unwillingness to develop in a relationship.

The Fool: Meaning in the situation and the question

If a Fool appears in a situation and the card falls out in a straight position, then we will talk about a traveler and a carefree person who lives his life easily, makes new discoveries every day, rejoices at every moment experienced and a passerby he meets on the way.

If the Fool card falls in a direct position in a business layout, then it will mean the emergence of new, risky projects. In the work there will be a moment of play and adventure, and all decisions will have to be made immediately, without thinking about the consequences.

If we are talking about human activity, then the Fool will mean a person without a specific profession. Usually such people generate ideas and allow others to embody them.

In the financial layout, the Fool card symbolizes small and unexpected incomes, while the money will be mastered as quickly as it was earned.

If the fortuneteller is asked a question about health, then perhaps non-traditional, experimental methods are best suited for treatment.

If the Fool card falls out in an inverted position, then confusion and confusion will appear in the affairs of the person they are guessing at. Irresponsibility and laxity will prevent him from succeeding in his activities and will make it impossible to make a profit.

The inverted Fool in the financial layout will indicate future unplanned expenses and losses. It can be spending on children, losing gambling or even petty theft. Often, the card of the inverted Fool characterizes a dependent and a spendthrift who does not consider it necessary to earn and save money.

In health layouts, we can talk about people with mental disabilities and sick children.

The Fool: Meaning of the card of the day

If a person has a Fool as a card of the day, then he will have a lot of new and interesting things to do. You will have to improvise, joke a lot, be an initiator and a pioneer. There is nothing wrong with that, because sometimes it is so useful to feel like a carefree child again, who perceives life as a fun game.

During the day, biased assessments and inertia should be avoided. In order for the day to turn out well, you need to approach everything creatively and with enthusiasm. Don’t worry if you have to start over.

The positive energy of the day will allow you to cope with things without much difficulty and obstacles. An innovative approach, the joy of new beginnings will allow you to enjoy both work and everyday household chores. In personal life, romance, unusual gifts, surprises and compliments will not interfere.

The Fool card, which fell out in a layout as advice, recommends a person to be sincere, kind, open and spontaneous. In order to start a new life, one must become free, and first of all it must be freedom from oneself.

Whatever the situation, the Fool should not be afraid to be funny and stupid. Let him commit rash acts, this does not prevent him from advancing on his path.

To become successful, you need to throw off unnecessary responsibility and fears for yourself and your future. It’s time to become a child: cheerful, naive, a little stupid. The qualities of children will help to solve all problems easily and playfully, intuitively find solutions to the most intricate issues and quickly move forward on the path to a new cloudless life.

The Fool: Combination with other cards