The Hermit Meaning in Love and Relationships

The Hermit Meaning in Situation and Question

Hermit Meaning of the card of the day

Hermit Combination with other cards 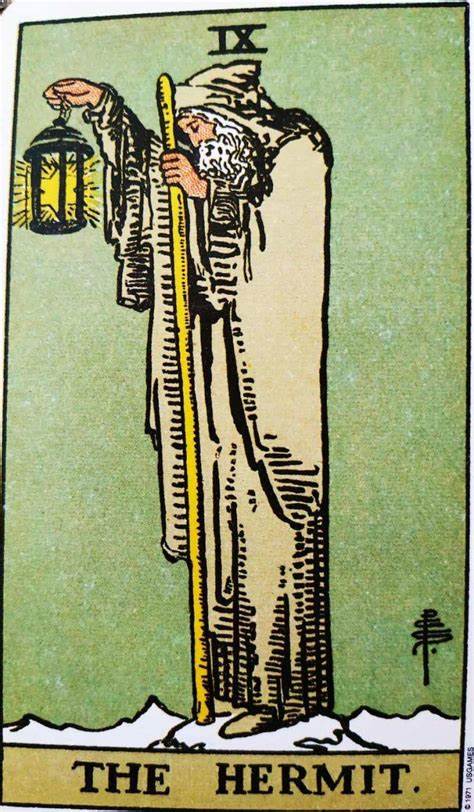 Usually this card falls to introverts who are not inclined to be influenced by external circumstances, who feel more comfortable in a state of isolation. The hermit symbolizes the unity of the earthly and heavenly, the search for a life path and purpose. In many cases, he may hint at the success of such a search, at the fact that a person will find a teacher and mentor along this path.

Also, the appearance of the Hermit may indicate that a person has a strong ideological position in life, a verified system of values and knows how to keep his word both to other people and to himself. The card may indicate the presence in the character of such traits as prudence and caution, the ability to weigh one’s decisions.

Arkan often indicates the need for solitude - the ability to understand oneself will lead to an improvement in the life situation in the near future.

In this position, the card symbolizes a phenomenon called escapism by psychologists - a cowardly escape from reality, a conscious rejection of the true fullness of life. The inverted Hermit indicates a failed person who has not been able to find his own place in life.

There is also a positive side - the inverted Hermit can say that a person has come under the influence of an extraordinary personality, superior to him in everything, and this is for the good. Also, the card sometimes says that the goal has already been achieved.

The Hermit: Meaning in Love and Relationships 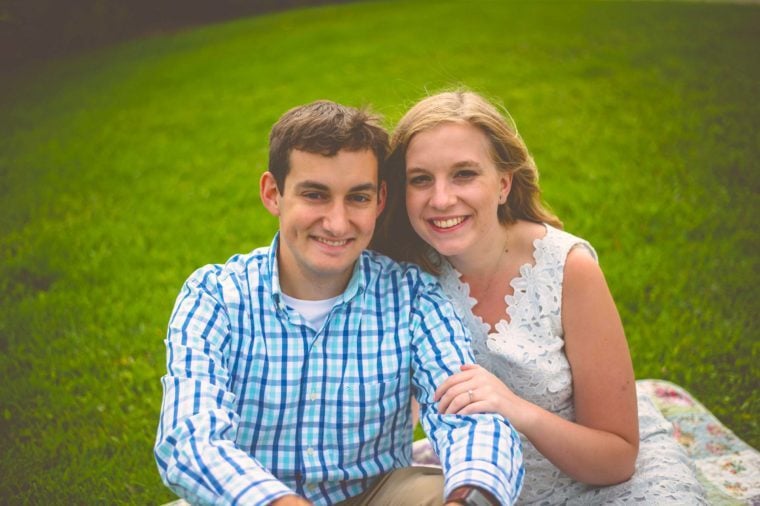 In the upright position, the Hermit indicates a deep, serious, harmonious relationship without excessive vehemence and drama. This is the type of relationship of a married couple preparing to celebrate a silver wedding in full agreement.

In some cases, the card will indicate that the relationship with a partner will be easy and conflict-free, or that a new acquaintance is a great way to get rid of the memory of past disappointments.

Sometimes the Hermit may even claim that the fortuneteller has found his ideal partner, his true soul mate. It also testifies to the absence of selfishness in relations, the recognition by partners of mutual rights and privileges.

It also happens that the lasso says that the couple needs to be left alone. But there is also a less optimistic option - the Hermit can say that the fortuneteller now does not need anyone at all, but what is needed is solitude. The card can also indicate that a person has “closed himself” from a partner, does not give him the opportunity to understand himself.

The inverted Hermit is a symbol of a selfish relationship in which one of the partners wants only for himself, his beloved. Also, such a card may indicate that the relationship is unstable due to constant attempts (and intentional) to test their strength, provocations for conflict.

Often an inverted Hermit is seen as a recommendation for parting (possibly temporary) to test the meaning of the feeling and its place in a person’s life. He can talk about a one-sided feeling, and about upcoming strife.

The Hermit: Meaning in Situation and Question

Quite often, the Hermit indicates that the fortuneteller should try his hand at mentoring. It also happens that it symbolizes the need to clearly fulfill all the obligations assumed in order to achieve success.

If a question was asked about career prospects, the Hermit often testifies that it is time for a fortuneteller to retire - time to retire.

In financial matters, the lasso predicts stability. You should not hope for great financial success, but you don’t have to worry about a piece of bread either. If it was about health, you can not be afraid of problems - the Hermit predicts good health, both physical and psychological.

But if the situation concerned some kind of conversation, making a joint decision, concluding an agreement, then the Hermit is an unkind omen - it will not work out.

In an inverted position, the Hermit may indicate that a stubborn dispute with the whole world prevents a person from arranging his life. Also, the card may indicate that in this situation there is deception, the spread of false information, or the use of unsuitable methods of action.

If the question was asked about professional prospects, the inverted Hermit predicts failure due to the inability or unwillingness to work in a team. It may also indicate that it is better for a fortuneteller to look for another job.

In matters related to health, the fortuneteller should take care of his immunity and avoid possible injuries.

Sometimes the card also warns of a possible collision with an insidious, cunning opponent who does not shy away from “forbidden tricks” in the fight.

Hermit: Meaning of the card of the day

If the Hermit fell out as a card of the day, then on this day you should rely only on yourself. Decisions need to be made slowly, carefully and exactly what is on your own. If there are important things to do, they must be done scrupulously and responsibly, and again relying solely on one’s own capabilities.

Such a day is perfect for self-care, and especially for spiritual practice, self-assessment, meditation.

The card recommends trusting your own judgments more, but only those that are the result of balanced reflection. The hermit says that achieving a goal requires well-thought-out plans and careful consideration of one’s actions.

He advises not to be afraid to take a “time out” to consider the situation and make a decision - this will give the desired result. The card also advises to grow above oneself, not to neglect spiritual perfection.

Hermit: Combination with other cards