Three of Cups Meaning in love and relationships

Three of Cups Meaning in Situation and Question

Three of Cups Meaning of the card of the day

Three of Cups Board card

Three of Cups Combination with other cards 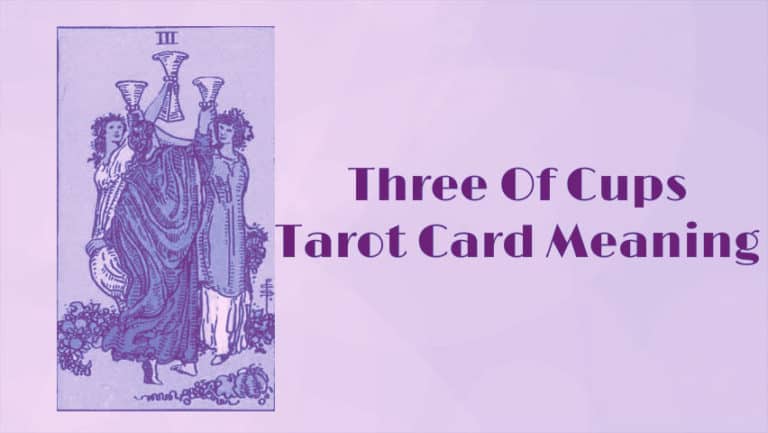 The card symbolizes, as a rule, a time of joy, a holiday. In love and friendship there will be complete mutual understanding between partners. All planned activities will be crowned with success. The lasso gives a hint to a fortuneteller that now is a favorable time to restore relations with old friends, relatives, because a bright streak is coming in life.

However, fortune will smile at the fortuneteller only in spiritual terms, do not expect an increase in income. But if success comes to life, it will affect not only you, but also the closest and dearest people, their affairs will also get better. It should be remembered that there is no success without risk. The Three of Cups falls before important events: a wedding, replenishment in the family.

The inverted Arkan warns that something good and bright should not be expected in the near future, not all planned things will come true. They may be postponed to a later time, they may be canceled altogether. Completely different (even completely absurd) reasons can interfere with the execution of affairs.

A card also falls out in the case when past joys do not bring anything but disappointment and suffering at the present moment of life. A fortuneteller can hide his enormous creative potential from the world and himself.

The Three of Cups also indicates an unsuccessful romance, betrayal of a partner. An affair on the side will occur due to selfish urges, which will lead to self-pity. The card symbolizes problems with money, infertility, meanness on the part of a person who is familiar to the fortuneteller.

Three of Cups: Meaning in love and relationships 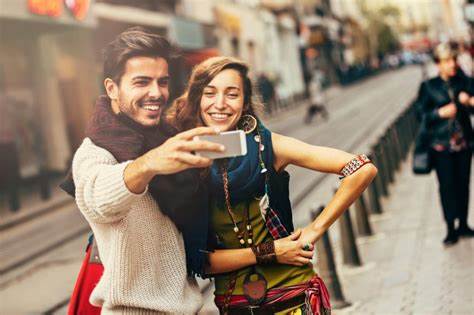 The main meaning is strong female friendship. In addition, the card is a symbol of strengthening relationships. This may be a marriage that is many years old, but the feelings between the spouses will flare up with renewed vigor, more than before, as if a second wind had opened.

The union will be filled with feelings, mutual respect and trust. Between partners, not just an emotional connection is built, but a karmic one.

It is safe to assume that the loss of the Three of Cups in a relationship scenario means an early proposal of a hand and heart from a beloved man. If the marriage has already been created, then Arkan indicates the soonest desired pregnancy.

The card is interpreted in an inverted position as a crisis in a romantic relationship. During this period there will be many quarrels, distrust, lack of understanding and respect. It may seem to a fortuneteller that he has fallen out of love with a partner, or feelings are just beginning to fade. Arkan is also interpreted as the loss of the last hope for some event.

It is worth noting that the Three of Cups, even in this form, does not have a completely bad meaning. It means only temporary problems and difficulties in everything. After a series of failures, there will definitely be a white streak.

If a person is lonely, and he does not have a love union, then the feeling of loneliness will double, there will be a desire to isolate himself from society. As a result, there may be a bad mood on an ongoing basis, which ultimately leads to a mental disorder - depression.

Three of Cups: Meaning in Situation and Question

The card indicates the holidays in the life of a fortuneteller, which must be celebrated with loved ones. After all, the reason, as a rule, is very significant: a wedding, the birth of children, graduation from a school or university, getting a new position. However, after the holidays, working days are again waiting, so you should not get carried away, everything has its own measure.

If the alignment was made on the situation in a love relationship, then Arkan portends a joyful event: pregnancy, engagement. If the alignment is for health, the Three of Cups indicates a complete cure for the disease as soon as possible. When the question is about work, the card may indicate a rise in the career ladder.

In an inverted position, Arkan warns that plans, even the most global ones, can be cancelled. This is especially true for such a celebration as a wedding. Cancellation may occur due to the fault of the partner (for example, betrayal was discovered on his part).

The holiday can simply be transferred, but for an indefinite period of time. The Three of Cups indicates to the person who is doing the alignment that excessive indulgence in sensual pleasures can be harmful to health. The emergence of such inclinations leads to self-destruction, subsequent depression.

Three of Cups: Meaning of the card of the day

Today is sure to bring with it a joyful event or good news. Mark it, share your good mood with your close circle. Invite family and friends to your place for a cozy delicious dinner, drink a wonderful bottle of wine that was once left in reserve. Do not regret, this moment has already come, and such an excellent occasion does not happen every day.

Thank fate for bringing you the sweetest fruits. Reconcile with old acquaintances with whom there were squabbles and failures in relationships. This day, like no other, will be especially favorable for this.

The card may indicate an expansion of the social circle, perhaps a new acquaintance will appear today. Do not leave it, it can bring with it useful connections that will help improve results in any area of life.

Three of Cups: Board card

Do not be surprised if suddenly success will follow on your heels. Being a darling of fate is very cool, enjoy this feeling, because no one knows when mercy will be replaced by anger. You should also not go to extremes, behave too frivolously, do not leave everything to chance.

Always think about tomorrow, make plans for the near future, they will definitely come true. During this period of time, be as active as possible and open to new opportunities.

Three of Cups: Combination with other cards