Three of Swords Meaning in love and relationships

Three of Swords Meaning in Situation and Question

Three of Swords Meaning of the card of the day

Three of Swords Combination with other cards

The Three of Swords symbolizes pain, tears, grief, the loss of a loved one, anxiety, disappointment, which can cause severe depression. It is possible that the fortuneteller was abandoned, and he is in a state of apathy.

Constant failure knocked him out of the normal life cycle. He is annoyed, constantly quarrels with others. He may have heart problems.

The inverted lasso suggests that a fortuneteller could reject love himself, which is why he is now very worried. Thoughts arise about the frailty of earthly existence, the meaninglessness of life, and so on. Perhaps the fortuneteller plans to go to the monastery. This is most likely due to the fact that the energy potential is reduced to zero.

There is no belief that fate will give happy events. Life has lost all meaning for him. Those around him consider him embittered and rude. They just don’t know the reasons for his behavior. He makes more and more mistakes, committing rash acts.

Three of Swords: Meaning in love and relationships 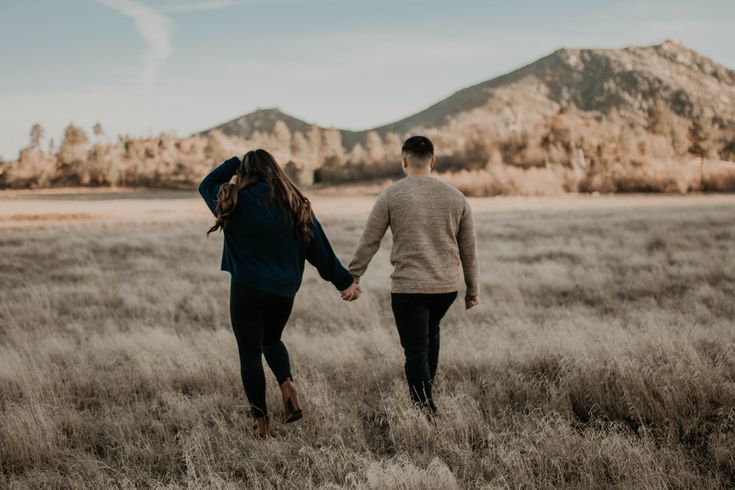 The card considers feelings like this: it is a broken heart. If a man (or woman) is single at this stage of life, he will not yet be able to find his soul mate. New acquaintances can further aggravate his depressive state.

If you already have a family, you should prepare for a difficult period in a relationship. Quarrels, misunderstandings, rudeness on the part of the partner are possible (or vice versa). Frequent conflicts can lead to divorce. This process will not be easy. Peaceful dispersal will not work. Claims, division of property and other negative events can greatly fray your nerves.

If the fortuneteller is in a new relationship, this union may break. In the event that the relationship has already cooled down, there was no opportunity (or desire) to break them, such a situation will turn out to be favorable.

The three of swords in an inverted position indicates that the union is doomed to a short-lived existence. A relationship that has become a habit does not bring satisfaction to anyone. A person who is being guessed will find out some secret about his chosen one, and this information will turn out to be a “strike in the heart”.

After that, there can be no talk of even friendly relations. This love affair was initially fragile. Changes are revealed sooner or later.

It may be that the fortuneteller will be in a love triangle. You will have to make decisions that will push him to make a deal with his conscience. Wicked deeds will bring emptiness and suffering.

Three of Swords: Meaning in Situation and Question

If we are talking about how the situation at work will develop, we must prepare for trouble. It could be layoffs or downsizing. Conflicts with colleagues and superiors will inflame the situation in the team. On this basis, many ill-wishers can appear.

If this is the owner of the company (or holds a leadership position), the card predicts that he may lose his position and influence. Unsuccessful transactions, huge monetary losses and other misfortunes will have to be endured somehow.

Inverted, the card is interpreted as trouble in all areas of human life. He in vain trusts business partners who deceive him.

In the team, a person is constantly discussed, intrigued by him. They do not want to work with him, and by joining their efforts, they will try to get rid of him. Management appreciates completely different employees. He may lose his job soon. In addition, you will have to seriously worry about financial losses.

Regarding health, the Three of Swords signals: you need to pay attention to kidney stones. Some kind of surgery is coming up. It is possible that the person suffers from serious mental disorders. He urgently needs psychiatric help.

Three of Swords: Meaning of the card of the day

Today is an unlucky day. At work, a fortuneteller will have bad news. Alternatively, it will be necessary to make the right decision, which will require serious emotional effort.

The Three of Swords advises not to become discouraged, but to try to withstand the blows of fate that await on this day. You shouldn’t bend your back in front of trouble. It is necessary to steadfastly endure negative events so that there is hope for the beginning of a bright streak in life.

Deadlock situations do not happen. You need to give yourself some time to come to terms with the pain. Now, more than ever, the understanding of life values has come. The card advises perseverance in the face of adversity. How a person manifests himself, his whole life will depend on this in the future. Suffering is given to people for their spiritual growth.

As soon as a wise understanding of life values comes, peace and tranquility will come in the soul. Soon everything will change, and the chain of happy events will not bypass the person who is being told. Everything has its time.

Three of Swords: Combination with other cards